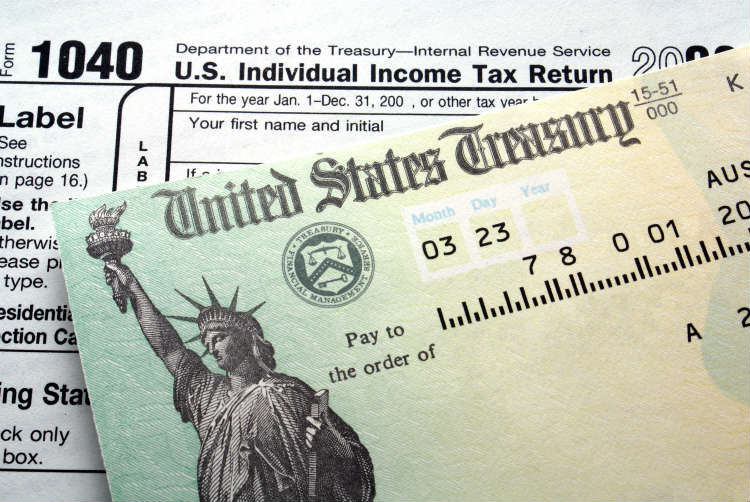 An average family with five kids may be entitled to receive an additional $2,000 a year, or even more.

The new US tax-reform legislation includes some changes which promise to be very beneficial for US citizens living in Israel.

There will be more people eligible for the Child Tax Credit Refund and those who were eligible before will likely get even more back.

Known as the Tax Cuts & Jobs Act, the reform makes several changes to the favorited Child Tax Credit which are likely to translate to more money in your pocket.

The IRS has also increased the phase-out threshold to $400,000 for married taxpayers filing jointly, and $200,000 for any individual filers. This will allow those with higher incomes to now be eligible for the tax refund.

The last change is that in the past people with lower income levels who had less than $3,000 salary for the year were not eligible for the refund at all. That number has now changed to $2,500. This means that lower wage earners will be receiving more as well.

The result of these changes is that more people living in Israel will be seeing refunds than would have in past years. It is important to note, however, that this change only goes into effect for the 2018 tax filing deadline.

Other big winners from this change are working mothers. Very often working mothers pay less tax in Israel than they would owe the US, forcing them to use the Foreign Income Exclusion, thus forfeiting their tax credit. With this change, they will have more to offset any tax due and still be eligible to receive a tax refund.

The child tax credit was originally made famous a number of years back when legislators instituted a tax credit to help families with young kids pay less tax. What the US did not anticipate is that a number of American families in Israel would have a higher number of kids, smaller incomes, and higher taxes than the average American family. Those differences have created a large Israeli population that receives annual “kitzbat yeladim” for their children under the age of 17. And now they will earn even more.

The author is the manager of the Individual & Partnership Department at Philip Stein & Associates.