Phillip Stein & Associates > Blog > Are you an Accidental American?

Are you an Accidental American?

Phillip Stein & Associates > Blog > Are you an Accidental American? 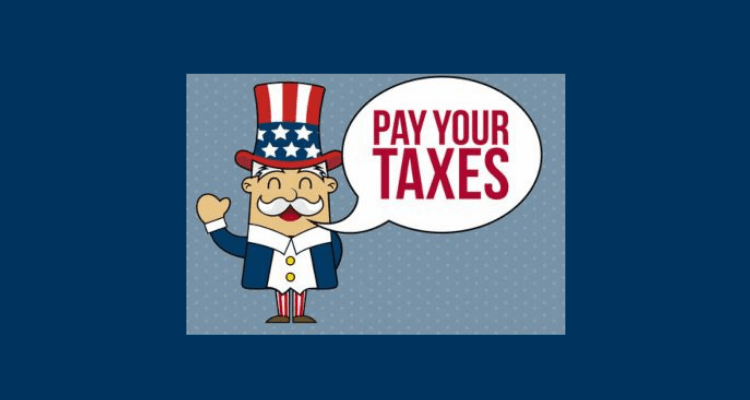 Uncle Sam wants you even if you’re just an Accidental American!

The lure of the bright lights and professional kudos led Gil and Sara to New York. Their daughter, Noa was born in the Big Apple three years later and when she turned five, they decided to return home to Tel Aviv, just in time for Noa to start kindergarten in Israel.

Fast forward 30 years – Noa’s startup has won the jackpot (well, a grand exit!) and Noa, now 35, has exercised her options and made a small fortune. She is excitedly making all sorts of plans for spending this money when lo and behold, the IRS got wind of this and knocked at the door, asking for their cut. Noa was unaware that she had become an Accidental American or what that meant. She was shocked to find out that not only had she been breaking the law for years but could also potentially lose a lot of the profits she had accrued through her startup.

Noa’s story is unfortunately not a rare one; many people are unaware of their Accidental American status. Many people hold American citizenship, either through their parents or because they were born there. The amount of time you lived there is of no consequence; you are just like every other American citizen obligated to file your taxes every year. Failure to do so can lead to hefty fines and tax liabilities that you were unaware of and for which you didn’t plan.

For those unaware of their status as an Accidental American, the realization only comes when their local bank sends them a W9 form to fill in or their employer asks if they are a U.S. citizen. After a moment of disbelief, they realize that they have filing obligations, and learn that they may have other issues to deal with of which they were previously unaware.

When faced with this wake-up call, many people consider renouncing their American citizenship. However, they will find that this is a costly and challenging process, one that requires catching up on at least 5 years of tax filings, and perhaps the security that American citizenship affords people is difficult to renounce.

At this point, the person realizes that not only do they need to file American taxes from here onward but they also have to file retroactively. They may be eligible for an IRS program for late filers. While this may, in simple situations be able to be done by the individual, the task can be daunting and fraught with potential issues. For more complicated cases involving investments and the like, it isn’t recommended that they try to file without detailed knowledge of how to do so to their advantage.

It is always advisable that Accidental Americans turn to professional firms that know the tax laws of both the U.S. and the country in which they reside. Firms that have the experience and knowledge to not only file for you but also to dig you out of the hole you may have found yourself in. They can act on your behalf to sort out the issues so that your tax liabilities are as minimal as possible, and you do not have to worry about being overly punished for being in a situation you did not choose.

Of course, people don’t choose to be Accidental Americans, but once they know they are, they should remain on the right side of the U.S. taxman!