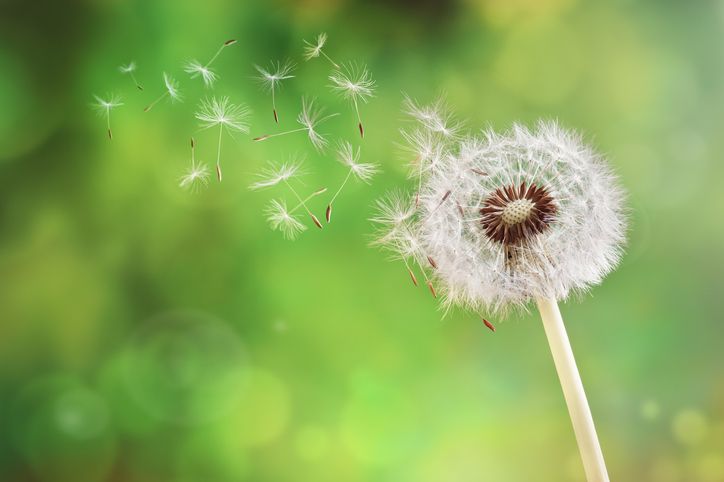 In Judaism, there are several important fast days throughout the year. Normally, a question like the above might come up around Yom Kippur, the holiest day of the year, and be directed to someone who is suffering from some serious illness. I was asked this question on the fast of Tisha B’av, when I was called up to the Torah during the morning service. The person who asked me this question is responsible for calling people up to read the Torah. The halacha (law) behind the question is to only permit people who are fasting to receive the honor of being called to the Torah. I answered in the affirmative, accepted the honor and recited the blessing, nonetheless my attention was distracted by his question. Why would an acquaintance who I generally see every day in synagogue, ask me such a thing? Was he questioning my level of observance? Did I appear to be someone who did not take this sad day seriously anymore? Did it seem to him that I was not looking healthy enough to fast?

I recently attended a lecture by a well-known rabbi, who shared an amusing anecdote about his advanced age. He said that while he realizes he is getting older, he only notices his aging when he looks at his contemporaries who look so, so old. I sense that is the reason my colleague in the synagogue posed his question as I had recently celebrated an important birthday. Most likely, he now sees me as one of the “older guys” who has reached the stage in life where doctors’ orders might suggest that I do not fast. After I digested my acquaintance’s perception of my age, I smiled and took the question in stride.

I believe that for most of us during this time of year (before Rosh Hashanah), we are very aware that another year has passed. We contemplate what happened to us during the prior year and think about friends and family who are no longer with us. We also turn our attention to the coming year and focus our hopes and prayers on health, happiness, and wellbeing. Nonetheless, I am not sure how many of us internalize that we have grown a year older, that our appearances may have changed and that the world perceives that we may have picked up a few more grey hairs.

Many years ago, my wife had a friend who had escaped Austria as a young woman before WWII.  She came to Israel and raised a family in the well-known Jerusalem neighborhood of Rehavia. One day while she was getting on an Egged city bus, a young man jumped up and offered her his seat. She told my wife that she was highly offended that she was now perceived as an old lady who needed to sit down. She said she never considered herself as being old even though she was well into her seventies, but now the world had made her look in the proverbial mirror and accept her stage in life. When I originally heard that story, I thought to myself, “how silly!” Now, in light of my own experience of someone perceiving that I was old, I can say that while I was initially taken a bit aback, I actually am happy to have been asked the question about fasting. I am grateful to have reached this stage in life and hopefully, next year when I am asked whether I am fasting, I look forward to answering emphatically: “Yes I am!”

In short, may we all be blessed with a healthy year of aging and to someday reach the stage in life where some young person offers us their seat on the bus.