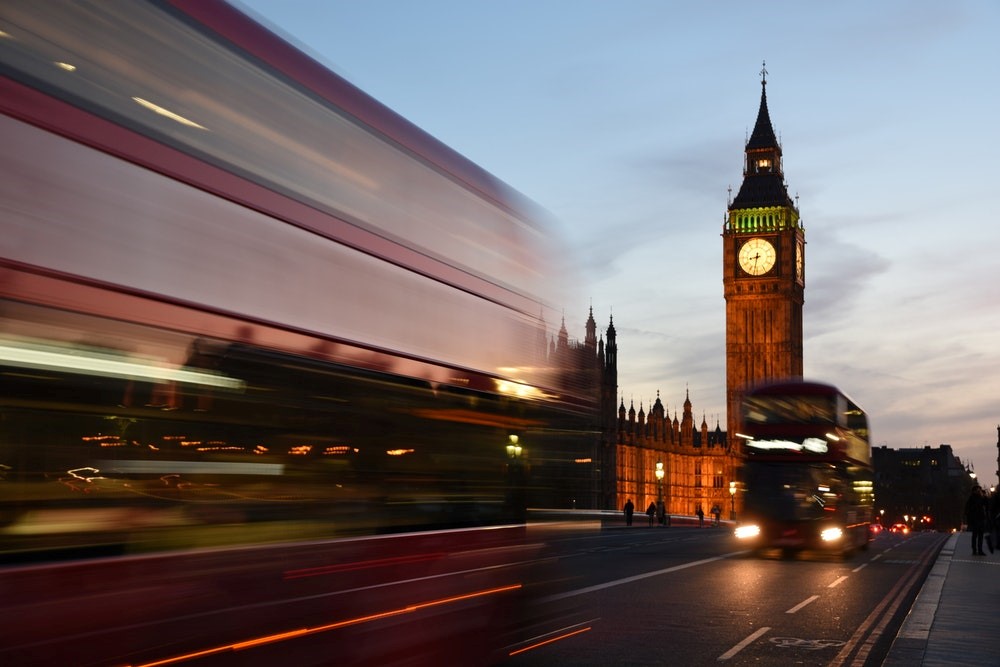 Whether or not you were aware of Brexit before the UK referendum, it seems to have become one of the most popular topics of conversation these past few days. Today everyone knows the term Brexit, but very few, if any, understand the consequences of what the vote will mean for any of us.  The Brexit vote evokes a similar media vibe to that of the 2008 subprime mortgage crisis, when no one saw that crisis coming. It now appears that both the leading advocates and a significant number of pro Brexit voters had no idea what would really happen “the day after”.

History tells us that the Communists/Bolsheviks were not the initial victors of the Russian Revolution, but rather a more democratic group called the Mensheviks. Unfortunately, the Mensheviks, while knowing how to remove the Czar, had no plan for “the day after”.  Mr. Lenin however did take the time to think about the consequences of a Russia without a royal family and had a plan to put in place, which led to consequences that the world suffers from to this very day.

So the UK wants to be free from European bureaucrats, just like the American colonists wished to free themselves from the British 240 years ago on the 4th of July 1776. Ultimately, that declaration of independence took more than a decade to actualize and put in place. It required leaders of great intelligence, determination and vision to turn that “declaration” into a viable plan. While they understood the need to be independent, they were well aware that the famous Declaration of Independence was only the beginning.

So to the 52 percent of UK voters who “wanted out”, I suggest they listen to the lyrics of the famous Paul Simon song “50 Ways to Leave Your Lover“, particularly the line “make a new plan Stan”, because you desperately need one….

And to the country of my birth and my father-in-law who is a happy and active 90, Happy Birthday.