What has changed in sales tax collection 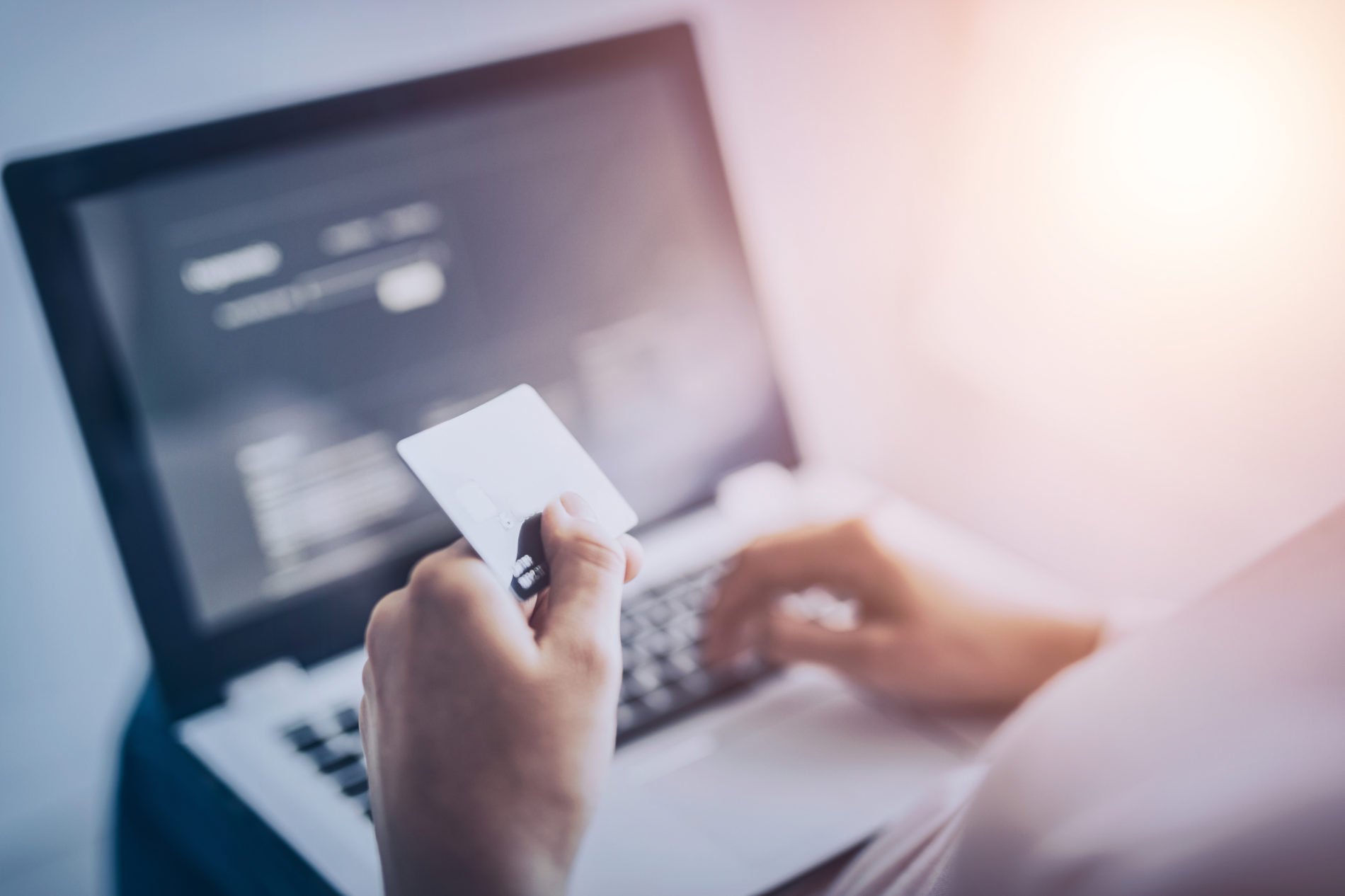 Feb 4, 2018 What has changed in sales tax collection

At the end of 2017, online retailers accounted for more than nine percent of all retail sales in the US. Black Friday and Cyber Monday alone generated above $12 billion in online sales. Many of these sales were, however, not subject to sales tax, resulting in hundreds of millions of dollars in lost revenue for states.

Online sales in the US

In an attempt to make up for that lost revenue, some states have passed new laws focusing on use tax. Use tax and sales tax are two sides of the same coin—when the tax is collected by the seller it is called sales tax, but when it is collected by the state directly from the customer, it is commonly called “use tax,” an allusion to the idea that the trigger for the tax is the use of the product in the state.

The immediate implication of these new laws for businesses selling taxable products in the US is that even if your business has nothing but sales into one of these states, you may need to inform your customers of their use tax obligation and report the sales details to the state.

For example, if your business sells more than $50,000 of goods to customers based in Louisiana, you are now required to notify Louisiana customers and the state of use tax due.

There are two other major developments in 2018 of which you should also be aware.

Washington State (WA) has introduced a new law that requires marketplace facilitators such as Amazon, e-Bay, Etsy, etc. to collect sales tax. These vendors need to collect the tax even when they are neither the seller nor buyer but just providing the platform for the sale of goods. Up until now, Amazon claimed that it was not obligated to collect sales tax on sales made on its platform because it was not the seller. This new law makes that claim irrelevant.

For example, if you have inventory in an FBA warehouse located in Spokane, WA, Amazon will calculate and collect the sales due on sales to WA customers.

The marketplace facilitators must pay the sales tax directly to the state; they will not give the collected sales tax to you, the seller. Amazon and Etsy have already begun collecting this sales tax.

While this can make collection of sales tax easier for you, you will still need to report the sales tax owed and collected by Amazon. This can create exposure for you if you have inventory via FBA in WA but have not yet registered in the state or have not been collecting sales tax.

(You can read more about this at TaxJar.)

The Supreme Court recently agreed to hear a case that could change the landscape of sales tax collection.

The increase of online sales has put a lot of pressure on states which have been losing out on large sums of sales tax revenue as well as bricks and mortar retailers who are required to charge sales tax while their online competitors do not. Many states have thus been agitating for the Supreme Court to revisit Quill, and in 2015 the Supreme Court essentially asked for a case in which to do so.

In the meantime, several states have passed laws that squarely challenge Quill, requiring sellers to collect sales tax even when they only have “economic nexus” or sales above a certain threshold. These laws are on the books but are mostly unenforceable while Quill is still the law of the land.

South Dakota’s law requiring sellers to collect sales tax even though they have no physical presence in the state will be the test case. The Supreme Court is set to hear the case of South Dakota vs. Wayfair in April 2018.

According to a report by Forrester, online sales in the US will reach $523 billion by 2020. It is safe to assume that the state tax authorities will make sure that they receive their piece of the pie––the only question is how. We will continue to monitor state sales tax developments and keep you posted.

Please contact us if you want to learn more about sales tax and how it applies to you.

The writer is a Senior Tax Advisor at Philip Stein & Associates.