Confessions of a White Sox Fan 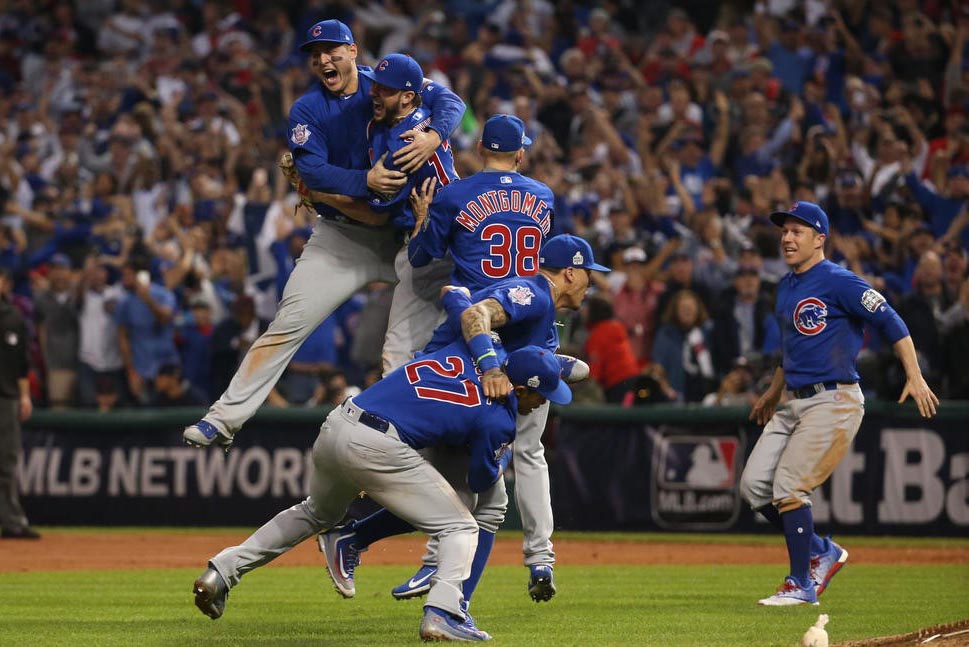 Despite all the hype this spring, I, a die-hard South Sider and Chicago White Sox fan, had no interest in the Cubs back on opening day. In fact, I could not name you more than three or four players on the roster and had no idea where any of the position players played. Nonetheless, over the last few weeks I could not get my mind off this North Side of Chicago team. I learned the players’ names and positions, followed every playoff game and was rooting for their continued success.  I was becoming so deeply involved with this team that I found myself in tears as I was listening to Eddie Vetter sing, Take Me Out to the Ball Game while dedicating it to Harry Caray the late long-time Cub’s announcer during the fifth game of the World Series. What was happening to me; why was I suddenly so deeply identifying with this long-suffering team and seemingly abandoning my loyalties to the Cubs’ South Side rival?

It seems hearing and seeing that rendition of the traditional 7th inning’s stretch anthem opened a floodgate of memories. Those memories included:

So, what happened to me today as I was walking through rural China listening to the local Cubs announcer dramatically portray game 7 of the World Series? I believe that I experienced the joy of success that my 15-year-old self had been denied. That for a moment in time I was a back with Katy Hall, Aunt Belle, my father and was sitting once again with my childhood friends in Wrigley Field. I am so grateful to have experienced such a moment after so many years, and truly share in the happiness that my friends and family who are true Cubs fans are now experiencing. Congratulations and thanks for the memories, and may all of us be able to enjoy the feeling of triumph and success.