What Is The Connection Between Houston and Kathmandu? 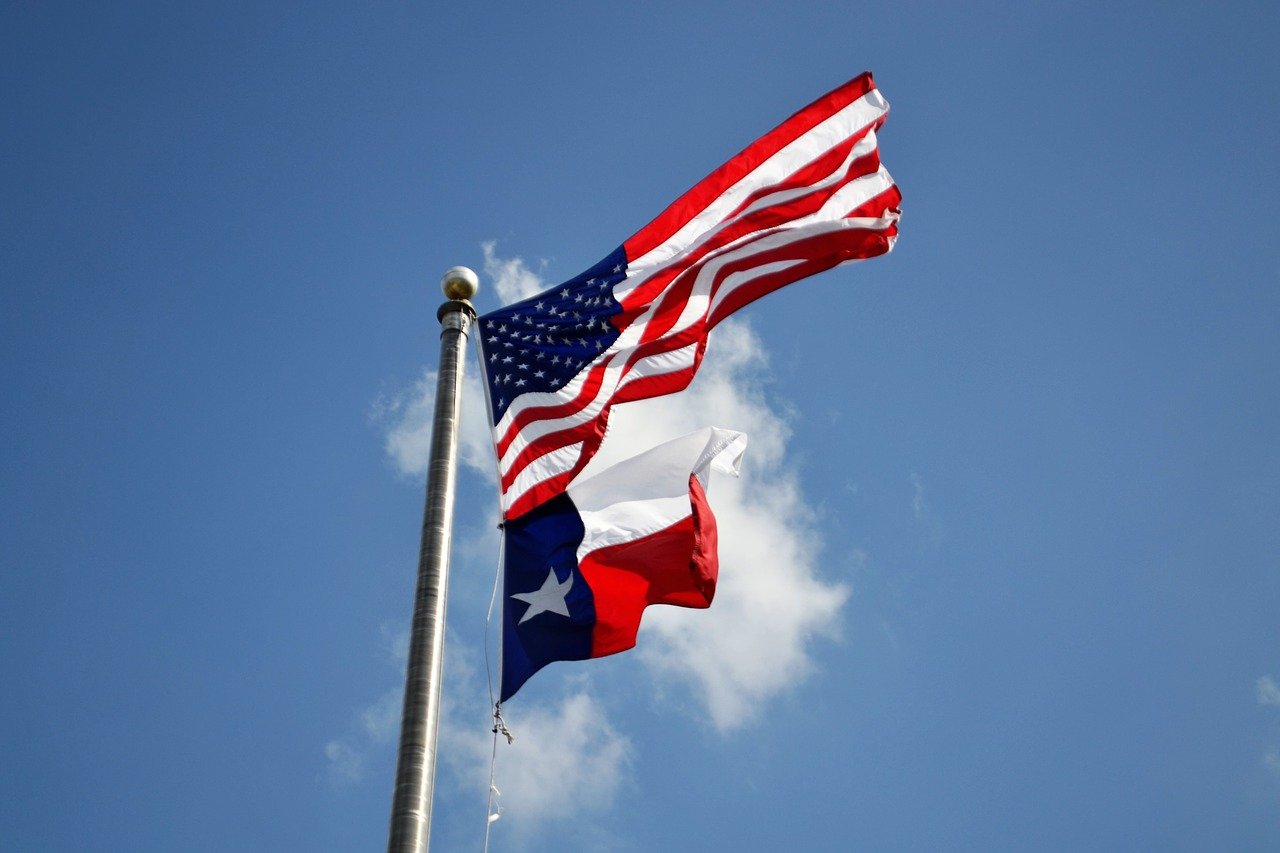 Jun 10, 2015 What Is The Connection Between Houston and Kathmandu?

What is the connection between Houston and Kathmandu , you may ask ? I spent a few days this week visiting my sister, a long time resident of Houston, and in fact I have never been to Nepal.

However, after witnessing first hand and hearing about the loss of lives and property from flooding in Houston last week, my thoughts turned to Nepal.

My community has a very socially active member who feels compelled to visit areas that have recently suffered from natural disasters. He is a generous soul and tries to relieve a little bit of suffering by putting himself out on the front line. Recently he returned from Nepal and reported to our community about not only the devastation but the utter despair of the people. The Nepalese have suffered beyond words, but to make matters worse there is no local infrastructure in place to help relieve the citizens of their pain or to give them hope that things will improve.

Contrast that with Houston! I arrived less than one week after a terrible flood. Neighborhoods were flooded, houses ruined and possessions of  a lifetime were ruined beyond repair. Yet, less than one week after this terrible storm, the public and private sectors were visibly engaged in a massive clean-up, while offering a myriad of assistance programs. One day I would see countless lawns piled with mattresses, furniture, rotted dry wall, and then next day it had all been collected and the lawns appeared to have just been mowed. Road construction crews were busy at work, countless contractors and their crews were repairing and rebuilding homes. In other words, life was riding forward  on all cylinders.

I have come to read many articles in the last few years claiming that America is on the decline, that China has already superseded the United States as the most powerful nation in the world. I suggest these journalists come to Houston, Texas. American hard work, management  and dedication to a task is alive and well without much fanfare. I very much doubt that if a similar disaster  had hit a major city in China that a week later you would have to look hard to notice that a flood had recently taken place.

Granted, America does not dominate the world economically or diplomatically as it once did, but I believe it is way too premature to move it off its pedestal.