Keeping your finger on the GILTI Pulse 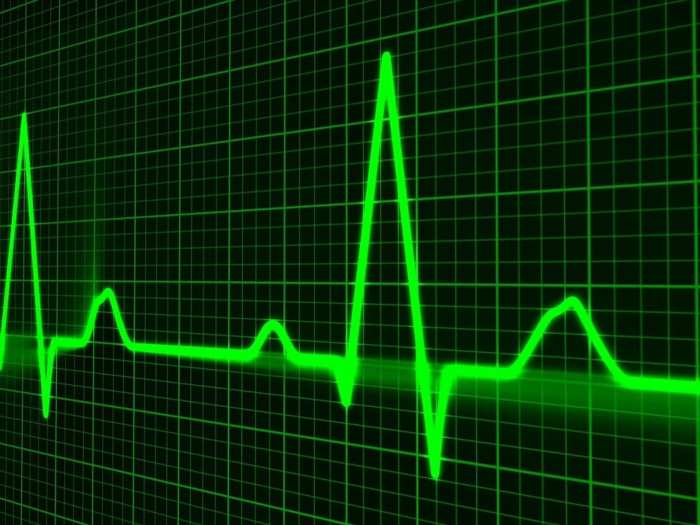 Updates from the new final and proposed regulations and what they mean for individual taxpayers:

On June 14th the IRS released much anticipated final regulations on the general rules of GILTI. GILTI is a tax that was created by the Tax Cuts and Jobs Act in 2017 and focuses on the taxation of earnings in foreign (non-U.S.) companies owned by U.S. persons. On the same day the IRS released additional new proposed regulations for further clarification of GILTI tax .

In the proposed regulations the IRS appeared to acquiesce to the fact that Individuals should not be double taxed on their personal company income.  Therefore, they proposed that if your company has foreign corporate tax of 90% or higher of the US corporate tax rate (currently 21%) then the income can be exempt from “tested income” and thereby exempt from GILTI. You just need to file an election statement with your U.S. tax return stating that you qualify for the high tax exception (HTE) under Sec. 954(b)(4) .  Simply put, if you pay foreign corporate tax of 18.9% or more, you can elect out of GILTI tax.  This greatly simplifies your filing requirements from previous methods.

This election appears to be a significant improvement for taxpayers and professionals. However, it is important to note that this exception still does not protect taxpayers from GILTI applying to them in certain scenarios. Namely the 3 times that Sec. 962 didn’t help avoid GILTI which you can read about in our prior post.  These problems still exist with the new HTE and GILTI will still apply even if you make the election.  In fact it may be better to still go through with Sec. 962, but first, here are some important details to be aware of with the new expanded (proposed) allowance for the HTE.

Details to be aware of with the new election:

Now with all the above understood, lets discuss 4 different reasons why it may still be better to file your tax return claiming the Sec. 962 election and not use the HTE.

Four Times Sec. 962 might still be the way to go

The first big difference is that the sec. 962 election is an annual election that can be readily used for 2018.  The HTE is not finalized and therefore cannot be used until final regulations are issued by the IRS.  I would not hold off on your 2018 tax return hoping that final regulations will allow it.  Additionally, the 962 election is an annual election which has no drawbacks to revoking.  The HTE has a waiting period of 60 months or 5 years once revoked.  This means you can’t jump back and forth as much as you can with 962.

By using the HTE you are taking the company income out of “tested income”. By doing so, you are also getting rid of the QBAI that this company has to offer in the GILTI computation.  If this company had potential high QBAI and a different company you are not taking HTE on had lower QBAI and high income, you are going to lose out.  Sec. 962 is taken on the level of all the companies and is calculated on the GILTI inclusion post QBAI deduction. Therefore for companies with high QBAI, it may make more sense to use Sec. 962 rather than the HTE.

This might be the biggest reason not to elect HTE. The biggest remaining exposure to GILTI tax is from prior NOLs.  Since GILTI is an annual tax it does not take into account net operating losses of prior years.  If you have a foreign company that had lots of NOLs and in the current year has net income, you may not pay any foreign corporate tax (since you can offset the income with the NOLs).  GILTI will still come and tax this income at an individual tax level of up to 37% since the NOLs are from prior years.  The final regulations on GILTI confirm this.

If you use Sec. 962, you will get the 250 deduction which will at a minimum reduce the amount of tax in half. In addition, if you have another company with no NOLs and income taxes above 13.125%, it will help reduce the GILTI exposure further.

If you have used the HTE to get rid of GILTI, then you get neither the 250 deduction, nor the surplus of taxes from the second company, since they are both taken out of the GILTI equation.  While this can create a large amount of unnecessary tax, it can be avoided by revoking the HTE election and using Sec. 962 in the year that this occurs.  But then you can’t use the HTE again for 5 years (unless you receive a private letter ruling).

In summary, the IRS proposed regulations relate to the issues taxpayers have raised regarding double taxation of foreign companies. However, exposure to this tax still remains under these regulations. Additionally, pitfalls still abound and the need for professional guidance has never been so critical. If you have questions about your GILTI exposure, feel free to contact us.

Stay tuned for more GILTI updates as they happen.

The writer is the manager of the Individual & Partnership Department at Philip Stein & Associates.