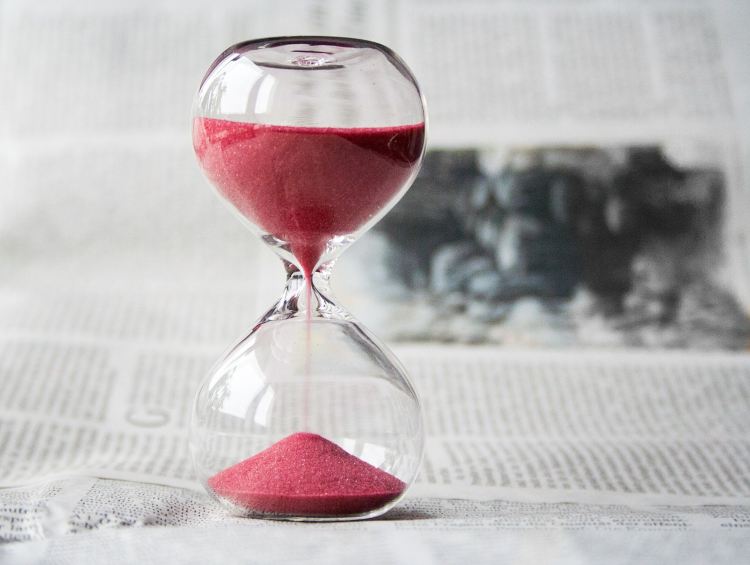 That was the length of the men’s final tennis match at Wimbledon between Roger Federer and Novak Djokovic this year. There are certain sporting events that I look forward to watching every year, the NBA finals, the final round of the Masters, the final round of the British Open and, if the Chicago Bears are playing, the NFL playoffs. I generally don’t have the time or patience to watch the entire broadcast but have discovered a few short cuts to optimize my viewing. When it comes to Wimbledon, I generally watch the last set. I could hardly have imagined as I turned on the television that the final set would take 2 hours! Nonetheless, I invited my father-in-law to join me to watch the fifth set. Knowing that he had played on the 1945 Harvard Tennis Team, I thought he would be willing to join me. The final set was thrilling– both players would not give in even though they had been playing for nearly three hours. Their concentration, skill and stamina were truly breathtaking. However, there are no ties in tennis and eventually the younger player, namely Noka Djokovic (age 31) prevailed over the elder Roger Federer (nearly 38).

After this historic match, all of the commentators were discussing the unprecedented length of this battle and how miraculous the quality of play was until the bitter end. Realizing we had just watched something historic, I started to think about whether there was there anything I would like to do for 4 hours and 57 minutes. Would I like to join my wife for a 4 hour and 57-minute walk around our neighboring city, Modiin? Would I like to watch a 4 hour and 57-minute movie or dine out with friends for such a length of time? As I thought of each activity, except of course a good night’s sleep, the answer I kept coming up with was “no”.

Upon further consideration, I felt that my initial reaction was premature, and I took some time to give the question more thought. Taking advantage of this delay, some 4 hour and 57-minute activities started to come into focus. I began imagining myself strapping on my snowshoes and taking a long journey into the northern woods of Vermont; I saw myself sitting with friends and family on the front or back porch, chatting, snacking and watching the world go by. Finally, I recalled a hike with my wife in the Torres del Paine National Park in Chile and felt that 4 hours and 57 minutes would not be enough.

Getting back to Wimbledon—I thought: how could these two men play a tennis match at such an elevated level for so long? I think the answer lies in the fact that they were doing something they were passionate about, something they truly loved and something they had been conditioned to excel at. I think only the very lucky ones amongst us can find something to pursue that combines passion, love and excellence. From my experience those people are few and far between. But perhaps we can do things that possess one of the elements that I listed above; if we can, we are truly fortunate.   On the other hand, if we are not one of those lucky ones that can do things that combine passion, love and excellence, then let us at least be privileged to watch those that do, as I was while watching the final Wimbledon tennis match.