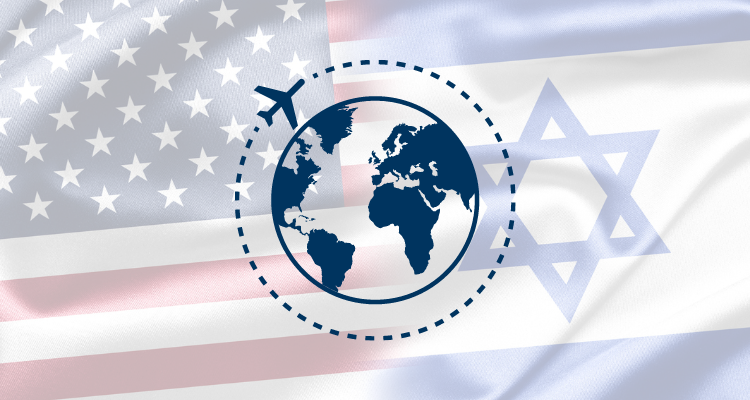 Working in the United States for most Israelis is exciting and often financially rewarding. The time comes for many to return home, but this can lead to many questions and problems that revolve around their finances and benefits.

Here are two pretty typical cases where our help was called upon:

When returning to Israel, do I still have to report my income in the U.S?

When Sharon and David decided to return to Israel after spending 10 years living in Memphis, Tennessee, they had already become U.S. citizens and worked with a local accountant highly recommended to them by friends. Since they returned to Israel as “Veteran Returning Residents” and knew the income they continued to earn from the U.S. was exempt from reporting in Israel for 10 years, they decided it was unnecessary to use a U.S. tax accountant in Israel. Unfortunately for them, the lovely CPA they worked with for many years in Memphis knew nothing about the obscure tax rules for U.S. citizens living and working abroad.

After a while, Sharon and David realized that they had several problems and asked us to try and bail them out.

Unfortunately, we have had to deal with these problems all too often and have gained great experience. So we straight away agreed to work with Sharon and David to enable them to be compliant.

This is our carefully thought out plan to bring them into compliance:

1. We would first prepare Form 1040X to amend Sharon and David’s tax return and include all Israeli income and taxes that were not declared.

2. We would file a late FBAR form explaining why Sharon and David never filed.

Sharon and David are not the only ones who didn’t know the tax implications when moving abroad. We are, of course, always happy to help people if they find themselves in difficulty. We are even happier to help people right from the beginning so that their affairs are in order from the start and they can be worry-free.

I have paid in 6 years to Social Security, am I entitled to benefits when I retire?

Orit was sent by her Israeli employer to work in the U.S. for its U.S. subsidiary in 2015. She received a social security number and paid into social security from 2015 through 2021 until she returned to Israel in June 2021.

Orit never became a U.S. citizen, but she feels that she may be entitled to social security benefits when she retires because she paid into the system.

Orit came to us to check her eligibility. We told her what entitles one to benefits:

We were sorry to tell Orit that she was 12 quarters short and could not claim retirement benefits from the U.S. Orit was obviously a little frustrated and turned to us to see if there was anything that she could do about it. We informed her that if she returned to the U.S. on a work visa, she could earn the extra 12 quarters that she is missing in less than three years. In fact, if she were clever, she could do it in 16 months by spreading her time over three tax years.

Orit left us a little happier, knowing that there was a solution to her problem if she wished to take it.

Facing similar issues or questions? Don’t hesitate to contact us.