Phillip Stein & Associates > Blog > Israeli Start-Ups Are Not Going Anywhere Yet, Despite US Tax Reform

Israeli Start-Ups Are Not Going Anywhere Yet, Despite US Tax Reform

Phillip Stein & Associates > Blog > Israeli Start-Ups Are Not Going Anywhere Yet, Despite US Tax Reform 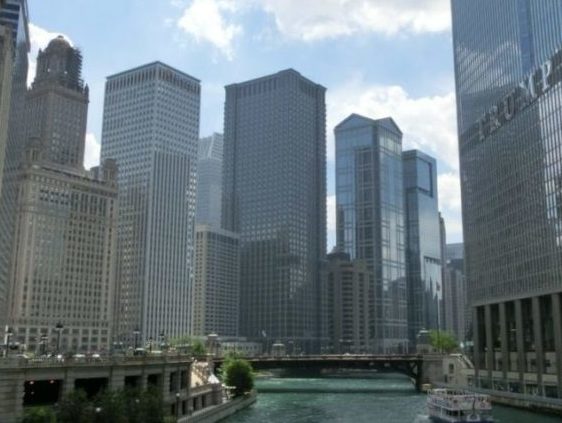 Dec 13, 2017 Israeli Start-Ups Are Not Going Anywhere Yet, Despite US Tax Reform

Judging by the headlines of Hebrew newspapers the day following the US Senate’s approval of the Trump administration’s tax reform, one could assume that Israeli entrepreneurs would now leave the holy land and move their start-ups’ corporate headquarters to the US.

The ambitious tax plan calls for the reduction of corporate taxes from the current rate of 35 percent to as low as 20%. If the proposed tax bill receives final approval, American corporate taxes will be, for the first time, lower than the Israeli ones, which will drop to 23% on January 1.

It seems that Israeli journalists are not the only ones worried about the potential exodus of local companies as Finance Minister Moshe Kahlon rushed to declare that Israel would need to adjust its tax policy in response.

In reality, however, things are more complicated and the prospect of an exodus from Israel seems exaggerated for the following reasons:

The writer is a Senior Tax Advisor at Philip Stein & Associates