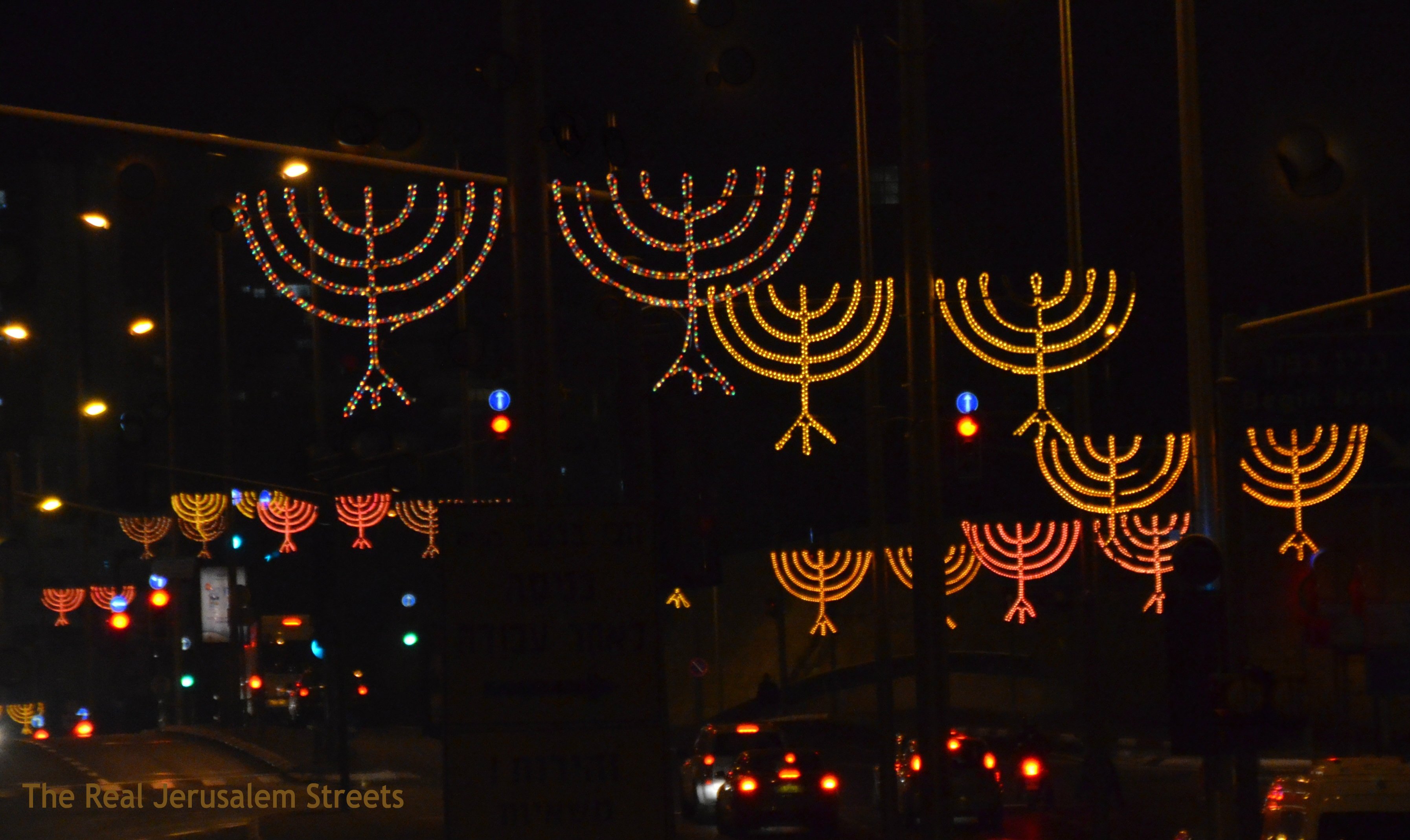 I have taken cab rides all over Israel and in as exotic places as Cairo, Egypt, LiJiang​,​ China and Tijuana, Mexico. I had not thought of my Mexican cab ride in Tijuana​ in over 40 years ago​ until last week while taking a cab in Jerusalem.

My parents, sister and I were ​returning from a Jai Lai match on a day trip from​ Southern California. My late father wanted us to experience a live Jai Lai match, and he apparently wanted to place some bets to help defray the cost of this vacation. For those who have never been to Tijuana, I can only describe it as one of the scariest places I have ever been to. ​R​un down, dirty, with people offering all kinds of illegal products and services that a young teenager ​should not​ witness​,  n​onetheless, we survived the day in the market and proceeded to ​the ​Jai Lai match.

​Despite the grungy stadium, it​ turned out to be a lot of fun, particularly when we were made aware of the players my father was betting on.

T​he final match of the evening began and m​y Dad​ revealed to us that​ if a certain player won​,​ he would win $500! We starting cheering for “our” player like crazy, and much to our surprise​,​ he won! My father immediately got us down to the cashier to collect​ his winnings and onto to the street to find a cab back to the safety of the good old USA. We quickly found a beat up cab, circa late 1950’s and ​looked forward​ to celebrat​ing​ my father’s windfall. As we approached the border, I could not control my excitement and blurted out, “I can’t believe, we won $500!”. My memory or family lore, says that as soon as I ​said this,​the cab driver pulled onto a side street and seemed to be taking an off the beaten track route back to the border. My father gave me a look that said we are about to be kidnapped and held for ransom, thanks to your ​big mouth​. After a few very tense minutes, we found ourselves in front of a big sign “B​ienvenidos​ a los Estados Unidos”, we were safe after all, and ​the cabbie had simply taken a shortcut and was not trying to rob us.

Fast forward to a fall evening in Jerusalem 2015, a few weeks before Chanukah. Despite the early darkness, I have always enjoyed being in the city at this time of the year as Chanukah approaches.

​B​idding farewell to one of my daughters w​ith whom I spent a lovely ​evening on the lower portion of Jaffa Road,​ I sought a cab on Rehov Yannai, a formerly friendly place in Jerusalem of 20 years ago.​ ​I opened​ one of my ​favorite apps called Gett (formerly Gett Taxi). My​ cab would be arriving in 5 minutes, which seemed reasonable. Besides feeling a bit cold I suddenly realized I was on a poorly​ lit street with several young Arabs wandering around me.  Without even thinking,​ I starting to feel uncomfortable/unsafe even though no one made any threatening gestures toward me. In fact as those 5 minutes dragged on I realized I was looking for the best lit spot on the street to wait while keeping an eye on all passersbys.

​Normally feeling safe in my city, ​the last three months of senseless violence was subconsciou​sly​ bringing back my survival instincts well honed back on the Southside of Chicago many, many years ago. 4 minutes, 3 minutes, 2 minutes, 1 minute, “Your driver has arrived​!​”​. ​Now I would be feeling safe again! However as the cab approached I saw the cab was not a shiny Mercedes but a rather beat up Skoda, and the driver was not a fellow Jewish Israeli but rather an Arab from East Jerusalem. I got into the cab and then immediately realized the most direct route back to ​where I left my car ​was via East Jerusalem and not via Rehavia in the Western city​. I quickly began to try suggesting an alternate ​route back to my ​car​ but every one of my lame excuses was dismissed by my driver as a waste of time and gas. So I f​ound​ myself in a cab with an Arab cab driver driving through East Jerusalem, ​very anxiously​ feeling that I was back in that cab driving through the back alleys of Tijuana, Mexico.

​E​ven if we are not witnesses to a terror event, we are all affected by our current environment. Three months ago I would have gotten in to that cab and never given it a second thought as to who was the driver or what route he was taking. However, much has changed since summer’s end and it fills me with sadness that the terrorists are succeeding in penetrating our psyches, causing us to distrust our fellow citizens and bringing the emotion of fear to the forefront. Of course this pales to the horrible crimes these terrorists are committing on a daily basis, but nonetheless the current situation affects us all. Yet despite my discomfort and fear, I remember other dark times our people have faced. We all know from Chanukah, that one small light can lead to a feeling of hope and triumph. I pray that in these dark times we can look to at our Chanukah lights and be inspired with the belief that the forces of light will prevail as they always have in the past.

Regarding my own cab ride, the driver was charming and we had a pleasant conversation about living in Jerusalem these days. May these crazy days come to an end sooner rather than later.