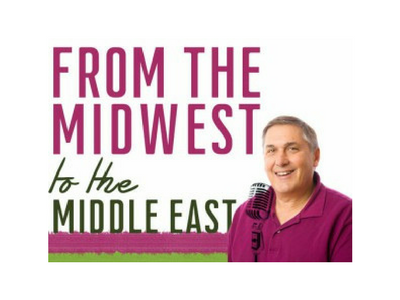 Statistics reveal that a quarter of Israelis are living in poverty; among them are 850,000 hungry children. Yet, at the same time, literally hundreds of thousands of tons of perfectly good, nutritious food are needlessly destroyed each year.  Join Philip and Joseph Gitler, chairman and founder of Leket Israel (The Jerusalem Post recently named Joseph one of the 50 most influential Jews in the world) discuss the country’s largest food bank and food rescue network actively working to alleviate the problem of nutritional insecurity among Israel’s diverse population on this weeks podcast. Enjoy!