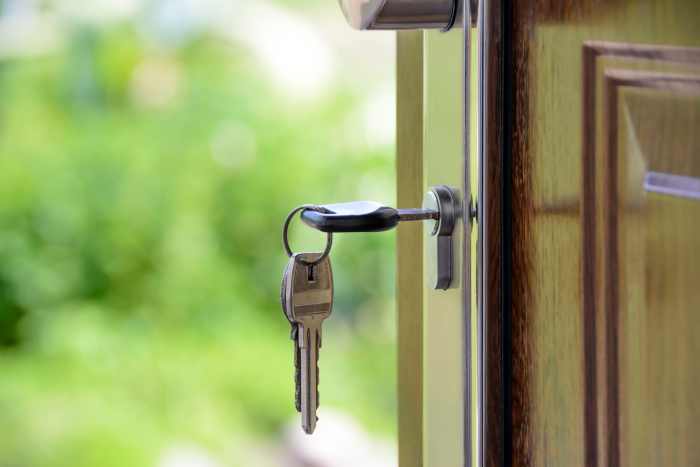 As Israel continues to grow as a country, its knowledge in both the Hi-Tech and Medical fields have made its workers some of the most sought after in the world. The unique talents and expertise of many residents of Israel have frequently brought them to unique and challenging opportunities all over the world. One of the places that they most frequently relocate to is the United States. The United States offers the opportunity for High Tech companies to expand their sales and facilitates forums to collaborate in the medical field at the highest level. Unfortunately, relocation to the United States also carries with it exposure to taxation by the United States at both the Federal and State Government levels. The Israeli tax authorities also have recently updated their laws regarding breaking residency. This has created a situation that necessitates careful tax planning well in advance of a relocation to the United States. The purpose of this series of articles is to raise the major issues that need to be thought out prior to an Israeli resident’s relocation to the United States. In subsequent articles I will expand upon these topics at greater length.

Residency– the first major issue that needs to be determined is the taxpayer’s tax residence, most specifically in the year that they move. The U.S., as opposed to Israel has two separate taxing authorities. One is the Federal government (like Israel) and the other is the State that you plan to reside in. Each of the 50 states has the authority, independent of the Federal Government, to define residency in their state and tax you as such. The United States defines you as a resident if either of the following two apply. The first test is if you are a lawful permanent resident of the United States. This is fulfilled by virtue of the taxpayer being issued an alien registration also known as a green card during the tax year. The second test is the substantial presence test. The substantial presence test defines as a resident anyone who resided in the United States for 31 days during the current tax year and 183 days during the 3-year period that includes the current year and the 2 years immediately before that. This test counts days during the current year as full days, days from the prior year as 1/3rd days and days from 2 years ago as 1/6th days. If, when adding up these three years using this formula, the taxpayers has over 182 days then they are considered U.S. tax residents for the current year. If they do not pass either of these tests then they are not by definition U.S. tax residents and have two options. One is to file a form 1040 and report their worldwide income from the date the actual residency started in the U.S. The other is to file a form 1040NR for this year and only report on their U.S. source income (in the subsequent year a form 1040 would be filed). Please note that under certain visas the substantial presence test does not apply. This is a subject that requires individual consultation.

What complicates matters of residency for relocations from Israel to the U.S. is that Israel has a different definition than the U.S. regarding residency. Starting January 1, 2016 the Israeli tax authorities enacted a new amendment. According to the new amendment, residency for tax purposes is determined by whether an individual was present in Israel for 183 non consecutive days during a single tax year, or if an individual was present for 30 non consecutive days in the current tax year that when combined with the previous two tax years totals 425 days present in Israel. Anyone that feels they have broken residency must file a tax return as a foreign resident and include a detailed report to claim non–Israeli residency. They must now support this claim and the facts listed with documentation.

This new law gives the Israeli tax authorities significantly more oversight into claims of residency and issues of exit tax. A taxpayer relocating must be prepared to now prove his residency has changed to a foreign country. He also must be prepared to file a tax return in Israel during the initial years that he has relocated to the U.S.  Additionally, Bituach Leumi (Israeli social security) has yet another set for rules for defining residency.

There are many other important issues to be addressed in the context of relocation and I plan to continue this blog in the coming months to discuss them separately.