Leaving the Big City-Breaking Residency In New York and California 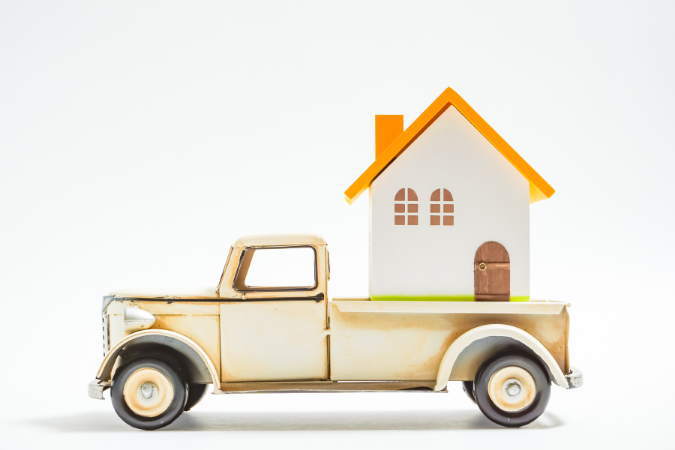 As we move into the year 2021 and the COVID-19 pandemic continues to change the world, one of the many areas that people have come to reassess is their state residency. Whereas before 2020, people could not fathom living outside the U.S. economic centers of New York and California, now many people have discovered that they could keep their job while moving to another state that provides a higher quality of life for their family. These states often have the added advantage of a lower or no state tax as well.

One issue that we have seen frequently come up in these scenarios is how to break residency from your former state, particularly if it is a state such as New York or California that is aggressive about its residency laws. New York state has a state tax of up to 8.82% (New York City is an additional 3.88%). California has a maximum of 13.3%, so this is a significant revenue source for the state and sizeable savings for taxpayers. Therefore, this issue is very often contested and must be planned for properly.

How to report breaking residency

In general, each state has its own definition of residency, and it is often not a simple formula. The first action item that is important to do for both states is to document your breaking of residence with the state on a state tax return. In New York, you must file Form IT-203 as a part-year resident and document the date you ceased to be a resident. On this form, you also show what income for the year is related to your time as a resident and taxable by N.Y. state and what amount relates to work performed when no longer a N.Y. resident and not taxable by the state. In California, taxpayers must file a form 540-NR to show the date they broke residency and the income allocated to the residency period, and the income allocated to the period after residency was broken. Taxpayers who claim that most earnings for the year were earned as nonresidents and therefore not taxable to the state could face challenges to document this in the form of an audit.

Each state has its own definition of residency but what is most important to remember before going into the detailed laws is that states look at many factors. To break residency successfully, you must substantively move from the state and create a new state of residence.

In New York State, you are considered a resident if you pass one of two tests. The first is if you are domiciled in the state. The second is if you maintain a permanent place of abode in the state and are present in the state for more than 183 days of the year. If you have changed your domicile from New York to another state, you will need to prove that you have moved to this new state with the intent to reside there permanently. Five factors are taken into account by New York State in determining a change in domicile. They are:

California has a different definition of residency. They consider you a California resident if you are in California for any reason other than a temporary or transitory purpose. As opposed to New York, California looks in greater detail to see if you changed your closest connections. These include the address on your driver’s license, vehicle registration, and voter registration. They also look to see if your family moved with you and if you maintained a home and business in California. Time spent in California also is a significant factor, and California will check credit card statements and phone calls to verify dates spent in the state. California will also check to see if you retained a residence in the state via ownership or a rental agreement. It is critical to show that you have done as many actions as possible to prove that your residency has moved to another state, and you are actively involved in that state more than in California.

The U.S. has fifty states, 41 of them have personal income taxes (1),  and each has its own rules regarding residency. This article only covers the highlights of two of the fifty states.

Moving to a state that has a lower tax or no state tax at all can undoubtedly create significant savings for taxpayers. The key to a successful move from a tax perspective is to make sure it is a genuine move to the new state by reviewing the necessary items needed to substantiate the move ahead of time with a professional.