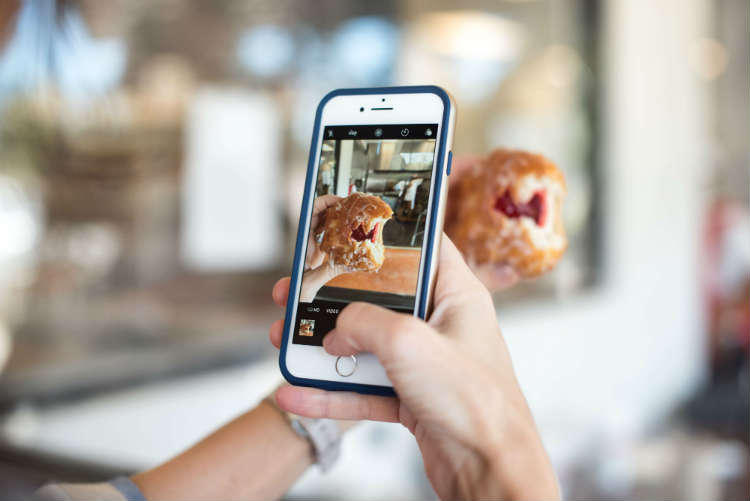 In these days of social media and paparazzi, celebrity sightings are few and far between, even though the public has an insatiable thirst to catch a glimpse of a famous person.  The rich and famous have been distancing themselves from the public for many years now. Nonetheless, on one of my family visits back to Chicago, one of the things that my daughter wanted to do was show her oldest son the house that Michael Jordan lived in.  The problem is that when you go to M.J.’s house the only things you see is a big 23 on the gate which leads to the driveway which eventually gets to the house. In other words, getting close to the greatest basketball player of all time (yes, I am prejudiced) in this day and age is almost impossible.

However, things weren’t always this way. It has been said that when President Truman left the White House after Eisenhower’s inauguration, he and his wife left for the train station unaccompanied. Apparently, the fact that famous people did not have to be distanced from the general public only changed in recent years. Back in 1965, Martin Luther King and Bobby Kennedy were still alive, LBJ was still popular as president, student protests against the Vietnam War were in a nascent stage and Muhammed Ali bought a house in my neighborhood. In fact, my regular bike rides to the local JCC took me right past the heavyweight champion’s house on a regular basis. On one of those bike rides down Jeffery Avenue, I noticed a tall, handsome black man, mowing his lawn in front of his very small house . It was none other than Muhammed Ali himself, no bodyguards, no gardener, just the champ himself cutting his grass. I slowed down my bike, shouted out the typical Chicago greeting “how ya doin?” and Mr. Ali waved back and said “pretty good, kid’. No selfie, no stopping for an autograph, or running to a pay phone to call my friends, I just kept peddling along, happy to have exchanged some pleasantry with my neighbor. It’s funny how today, if we don’t put a picture up on Facebook or Instagram within minutes of an experience like I had many years ago, it is as if it did not happen. In fact, in my case I don’t even recall that it was important enough to tell my parents that night at dinner. I am not passing judgement on today’s need to get so much up on social media, but I do wonder if this will remain part of our daily lives or if we will revert back to a less publicized style of life.  I had not thought about Muhammed Ali for a long time, but I am happy to say I once met him, if even for a few seconds.
Rest in Peace, Champ.