Phillip Stein & Associates > Blog > Out With The Old, In With The New

Out With The Old, In With The New

Phillip Stein & Associates > Blog > Out With The Old, In With The New 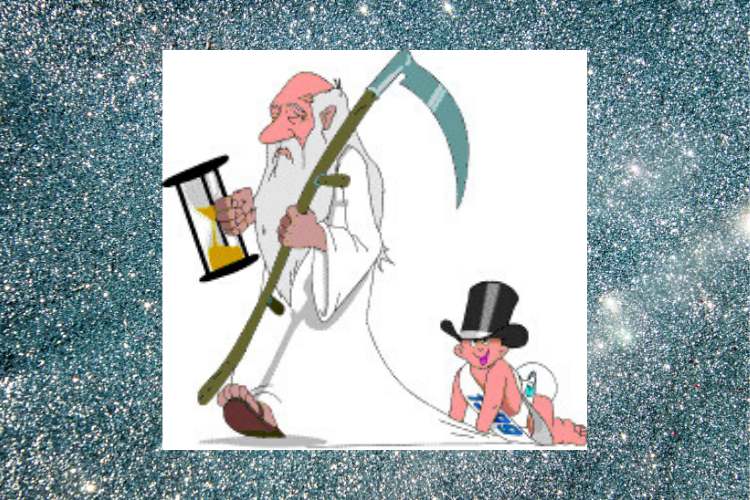 As we approach the close of 2019, I am reminded of the classic scene of a very old man that represents the current year being followed by a baby that represents the coming year.  The image of the old man always made me feel sad since his time was over after such a short period, namely one calendar year. I often thought about what this old man went through to get to this point. Presumably, he started school in February, finished his education in May, started his career in June, retired in October, moved into assisted living in November and now in December was about to bid farewell.

This imagery seemed so unfair in light of how time accelerated for this poor fellow. He hardly had a chance to enjoy any of the stages of his life as he was racing toward his demise. It was the ancient Greeks, the originators of the image of Father Time, who are perhaps responsible for trying to influence our view of time and aging.  Ironically, it was also the ancient Greeks with whom the Jewish nation engaged in a historic struggle at this time of year over 2000 years ago.  It seems that the Jewish view of the close of a year is very different than the ancient Greek view. We close the Jewish year looking back at things we need to improve while looking forward to the coming year as an opportunity to work on ourselves.

As we approach the end of 2019, let’s not end the year feeling old and tired, like the old man with the scythe, but energetic and optimistic like the baby. Let’s take the Jewish view and use this time of the year to reflect on things we succeeded at, but also on our mistakes and failures and how we can fix them. In both the Jewish and secular year, let there be many reasons to celebrate with family, friends, and co-workers.