Phillip Stein & Associates > Blog > Out With The Old…

Out With The Old…

Phillip Stein & Associates > Blog > Out With The Old… 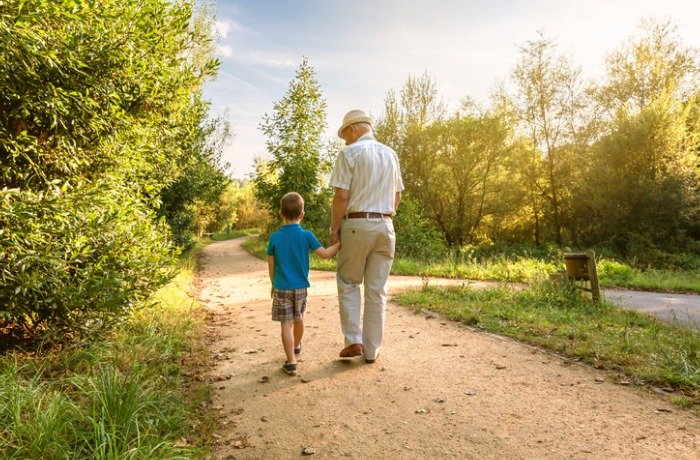 As we approach the end of 2018, I am reminded of the often quoted phrase “Out with the old and in with the new”. This seems to suggest that whatever is old should be disposed of, and we should thus seek to fill our lives with new things. Most likely large retailers came up with this phrase to encourage purchases for the December shopping season. In fact, as I have been paying attention to ads over the last few weeks; there seems to be no let-up in offers for new cars, new phones and new laptop computers. But is new always good? Should things be discarded just because they are old? While pondering these age-old questions, I had a recent experience which caused me to think that the opposite is true.

Last Friday morning my wife and I were invited to a lecture by Dan Ariely, a well-known professor of Psychology and Behavioral Economics at Duke University. The lecture was being given along the seafront in Tel Aviv, so I anticipated that we would park in one of those ubiquitous parking lots that line Rehov HaYarkon. Sure enough, just before Waze got us to our ultimate destination, I noticed one of those signs for all-day parking and I pulled into the gravel lot.  I have found that people who work in these parking lots generally have not been trained in customer service and tend to yell at you if you waste a few centimeters while sidling up to the car next to you. As expected, the parking lot attendant starting screaming at me about my parking skills (which once upon a time at 16 caused me to fail my driver’s license test) distracting me to the point that I left my car lights on.

After the lecture and reception, I went to turn on my car; there was silence. My battery was dead. Fortunately, I had charging cables in the trunk of my car, but where would I find someone to give me a “jump”? Lo and behold, the first person who came along was the charming parking lot attendant who caused me to leave my lights on. I said to him, “I have a problem, my battery is dead”, to which he responded, “Yes, you have a problem” without offering any assistance. Just then an older couple with a very old model Hyundai that I couldn’t even recognize returned to their car. I was hesitant to ask to use their car battery for fear that it would not survive giving me a jump. Nonetheless, since I had no other ready alternative, I approached them, and they readily agreed to open the hood of their car, which was so heavy that I had to do it for them. Just as I was about to connect the cables, my friend the parking attendant appeared directing a brand new Audi SUV to come to my rescue. He said, “This guy’s car will get you started in a second, forget about that old guy next to you”. I accepted the offer of the guy with the new SUV to give me a supercharge. There was only one problem: neither the driver of the fancy SUV nor the parking attendant could figure out how to open the hood of his car. As I saw they were getting nowhere, the old guy motioned to me to hand him the cables and attach them to his battery. Within a few seconds, I turned the ignition and without pause my car engine was humming away. I detached the cables, closed the car hood of my neighbor, thanked him and headed back into the driver’s seat. Just before doing that I turned to the other two guys who were still trying to figure out how to open the car hood and told them their services were no longer needed. The parking lot attendant looked at me with a shocked look, not believing I had started my car with the help of the old Hyundai. Nonetheless, I thanked him for his efforts, and surprisingly he shouted out to me as I pulled away, “Gut Shabbos”; he was NOT Ashkenazic.

Perhaps, based on the above story, we should not be so anxious to seek everything new, and should value the old things that work for us (and listen to advice from the old and wise people that we know and love.)