Phillip Stein & Associates > Blog > Planning For The Day After

Planning For The Day After

Phillip Stein & Associates > Blog > Planning For The Day After 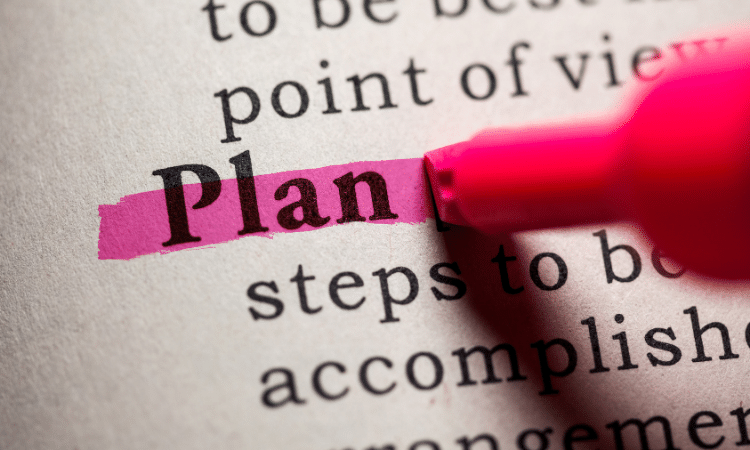 As we enter the 9th month of living with COVID-19 (who would have believed it would go on for so long?), I have started to think about how we will live our lives once COVID-19 is behind us. With the release of promising initial results of several vaccines, I am allowing myself to think about the Spring/Summer of 2021 when we will hopefully begin to talk about COVID-19 in the past tense. Several things come to mind.

While reading last week’s Torah portion, I was struck by a line usually passed over. Chapter 24, verse 62 of the Torah states,

Isaac had just come back from the vicinity of Beer-lahai-roi, for he was settled in the region of the Negev.

Rashi explains that Beer-Lahai-Roi is mentioned because Abraham’s servant Eliezer intentionally stopped there on his way home from seeking a wife for Abraham’s son Isaac, to bring Hagar, Abraham’s second wife or concubine, back to his master Abraham. In my opinion, Eliezer, Abraham’s loyal servant, had a plan that someday, if Sarah pre-deceased Abraham, Eliezer would return Hagar to him. Sarah had cast Hagar out, probably out of jealousy that Hagar was able to have a son.  In other words, Eliezer had a plan “for the day after”.

I had a cousin Rabbi Leonard Oshry, of blessed memory, who once explained to me the reason why Lenin ultimately succeeded in taking over Russia from the Czar. He said in fact, Alexander Kerensky of the Menshevik faction initially took the leadership reigns after the Russian Revolution. However, Kerensky did not have a real plan on how to govern after he displaced the Czar, whereas Lenin, who was also part of the revolution, had a plan “for the day after” and led the Bolsheviks to take control of Russia and create the Soviet Union.

I also thought of another rabbi, a friend of mine, Rabbi Abe Mandelbaum, of blessed memory, who recently succumbed to Corona. One of his grandsons gave a eulogy citing one of his grandfather’s favorite quotes, “With great power comes great responsibility,” quoting Peter Parker’s Uncle Ben in Spiderman. This quote caused me to think that those of us who own businesses or hold senior positions have a responsibility to think ahead and plan “for the day after”.

Now with Europe in shutdown, the United States breaking new records for Corona infections, and Israel not having a plan to return the country and economy to normal, I believe we still should be giving some thought to the things we need to do in the unforeseeable but brighter future. We know that the 1918 Spanish Flu Pandemic petered out in the summer of 1919; so too, the Corona Pandemic will end at some point. The sooner we have some plans and ideas for how we will live in the post-COVID-19 world, the faster we will all adapt to that future, which I believe is coming soon. By focusing on that endpoint, we will be able to better cope through these challenging times and help our friends, family, and coworkers plan “for the day after”.

Wishing all of my readers good health and positive thinking.