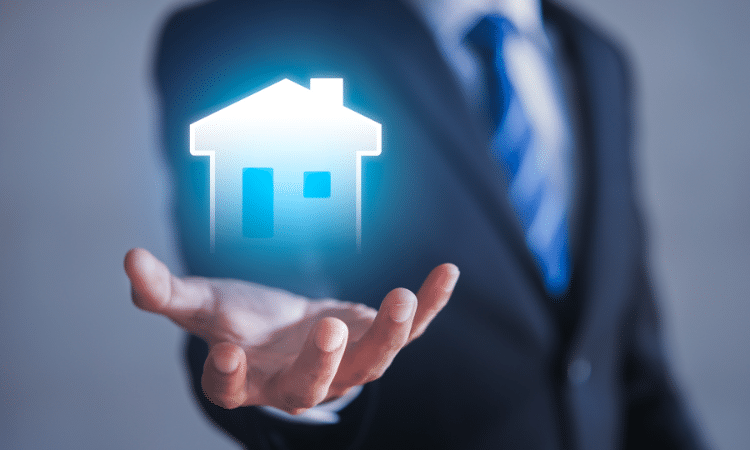 In a few weeks (barring dramatic court decisions), Joe Biden will become the 46th president of the United States.

Many commentators expect that the new administration will make changes in the US estate tax regime. Possible proposals may include increasing the estate tax rate (currently 40%) as well as decreasing the total exemption amount (currently approximately USD 11.5 million for an individual and USD 23 million for married couple).

The most common estate tax planning from a U.S perspective will be to contribute most assets into a trust and avoid any estate tax. However, due to the unique tax regime applying to trusts which have an Israeli resident settlor or beneficiary [or which have assets in Israel], setting up a trust which has ties to Israeli residents, can present additional complications.

Another issue with having a trust classified both Israeli resident trust and U.S trust is regarding the tax credit. Usually, taxes paid in the country where the income originated can be used as a credit regarding taxes in the country of residency. Having dual residencies might cause mismatches of foreign tax credit ending up in double taxation.
Note that the trust can enjoy the 10-year exemption for first-time Israeli residents (“Olim”) and certain returning residents, but only if all settlors and all beneficiary are either non-Israeli residents, or entitled to the exemption.

Note that in such trust, taxes paid in the U.S could be used against the Israeli tax.

This trust has an Israeli resident settlor, but all beneficiaries are non-Israeli resident individuals. A trust must be irrevocable to be regarded as a Foreign Beneficiary Trust (the issue of irrevocability is complex and must be examined on a case-by-case basis).

Such trust will not be subject to taxes in Israel on its non-Israeli sourced income, but the contribution of an asset (not cash) to such trust by an Israeli settlor might be subject to capital gains tax in Israel.

All of the above trusts entail reporting requirements to the ITA.

A U.S resident establish a trust for the benefit of his children, which some of them are Israeli residents and the other U.S residents. While the settlor is still a resident of the U.S, such trust will be classified as relative trust, which can choose to pay 25% on its yearly income or 30% on distributions, both according to the Israeli beneficiaries portion.

Once the settlor makes Aliya to Israel, the trust classification will change to an Israeli resident trust, which is subject to tax in Israel on all its worldwide income, regardless to the fact that it has non-Israeli beneficiaries.

Such trust will be entitled to 10-year exemption after the Aliya of the settlor, only if all its beneficiaries are entitled to such exemption personally or if they are non-Israeli resident.

Conclusion – if you or your relatives are Israeli residents or intend to move to Israel, your estate and gift tax planning in the U.S may have Israeli tax implications. Also, if you are the settlor or beneficiary of an existing trust, it is important to verify that you are carrying out the reporting in Israel in the correct manner.

This memo should be regarded as general legal advice and is not a complete explanation of the tax matters and legal issues referred to herein. The laws governing trusts are highly complex and subject to interpretation based on the specific facts and circumstances of each case. As always, tax law is subject to frequent changes, as well as the publication of new case law and administrative guidelines. This memo cannot be relied upon as legal advice, and we advise you to consult Benjamini & Co. for a discussion of your specific circumstances.