The Pros And Cons Of Giving Up Your American citizenship 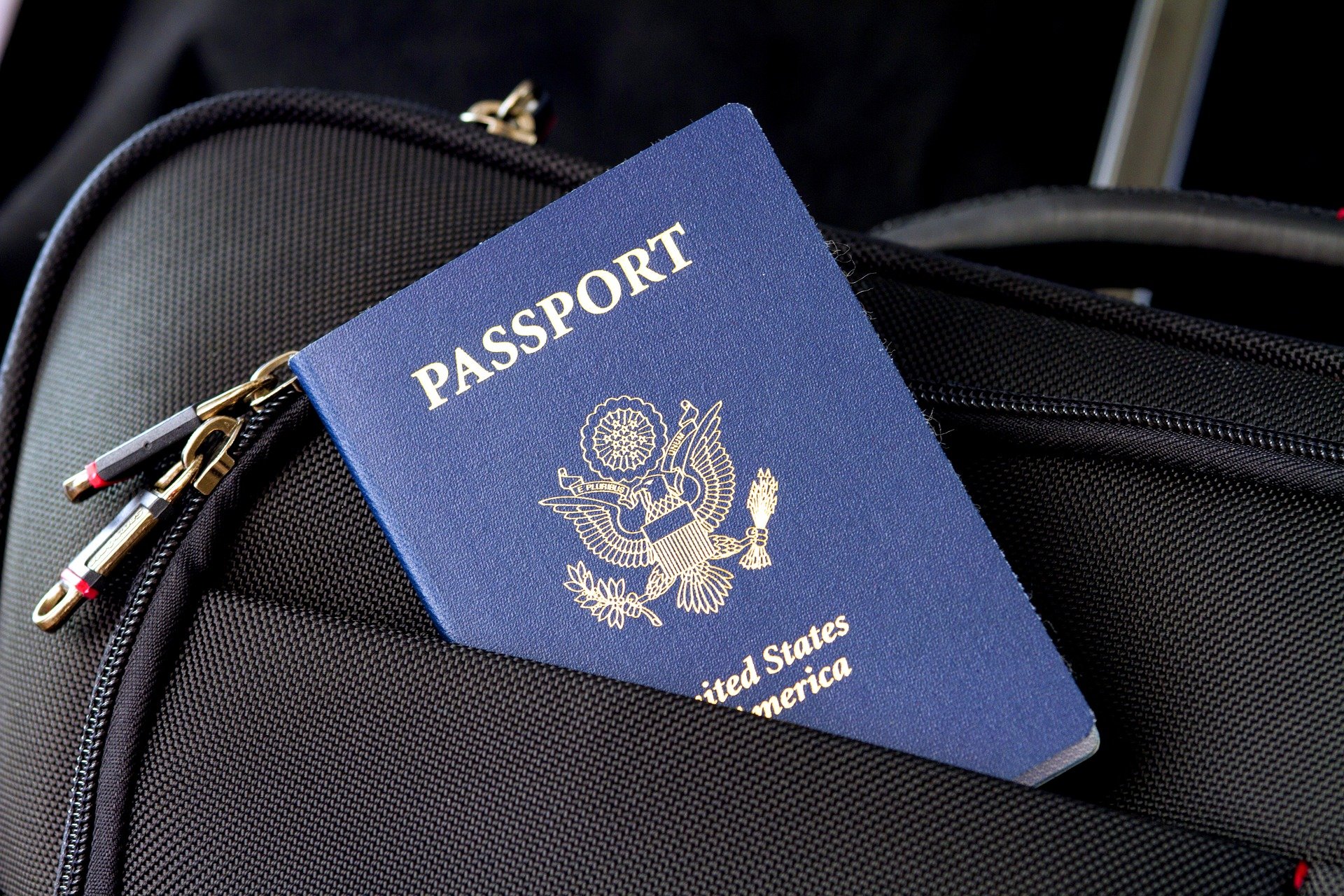 Jan 31, 2018 The Pros And Cons Of Giving Up Your American citizenship

Over the past three years, the number of US citizens living abroad who have expatriated has increased substantially.

Statistics provided by the Treasury Department indicate that in 2016 alone a record number of 5,411 people renounced their citizenship or terminated long-term residency in the US.

It is widely believed that this is the direct outcome of the enactment of FATCA (Foreign Account Tax Compliance Act of 2010) and the greater scrutiny which is given, thereby, to US citizens by banks and financial institutions abroad.

The change is also attributed to the numerous additional reporting obligations required for companies and partnerships due to their having US citizens as partners and investors.

Additionally, with the enactment of the 3.8 percent “Obamacare” tax on passive income in 2013, many US citizens living abroad, who had never before owed US tax due to their country’s tax treaty with the US, suddenly found themselves paying significant additional US taxes with no benefit. All of this has caused US citizens abroad to consider if their citizenship is, in fact, an asset or a liability.

Many Americans waited for the end of the Obama era to see what changes the Trump administration would introduce. President Trump’s ambitious tax reform has given a carrot to US citizens living overseas by enlarging both the amount and eligibility for the child tax credit. The direct outcome is that citizens with children under the age of 17 are encouraged by the new laws to keep their citizenship due to anticipated larger tax refunds.

The reform has also doubled the estate tax threshold from $5.6 million to $11.2 million per person. The 40% tax on estates valued above the exemption amount had also been a sticking point for US citizens. The only caveat is that this clause is due to sunset in 2026, so it certainly won’t offer sufficient comfort for US citizens living abroad who have estate tax exposure.

The US government has also continued to instill fear and uncertainty into overseas taxpayers with new laws that amount to double taxation. This is the direct outcome of taxpayers’ inability to use foreign taxes as a credit against the new US tax.

The first such law, which left no option for a foreign tax credit, was the Obamacare 3.8% tax on passive income. The new reform carries with it, in Section 965, a one-time repatriation tax for all US citizens who have retained earnings in their controlled foreign corporations.

This is very common for controlled Israeli companies. Israel, in fact, has just completed a program to incentivize its citizens to take dividends from their controlled companies at a reduced tax rate. The new US law adds back to these dividends and taxes the full amount of earnings in the company as of November 2, 2017, or December 31, 2017, whichever is the greater.

These taxes are in addition to other areas in which US tax rates are higher than Israeli rates. One example is the US tax on passive foreign investment companies (PFICs). Since Israeli mutual funds fall into this category, many US citizens are obliged to pay additional US taxes on these investments, despite the credit for Israeli taxes paid, due to the high US tax rate for these investments. Other such areas include real estate rental income and certain interest income.

The new laws cause overseas taxpayers to feel alienated and certainly lead to requests to renounce citizenship. Moreover, If Israel is successful in obtaining a visa waiver program with the US, it would take away one of the strongest reasons people have for retaining their citizenship, namely free travel to the US.

This opportunity, coupled with the high US tax rates and prohibitive reporting requirements, could lead people to question the true value of their US citizenship.