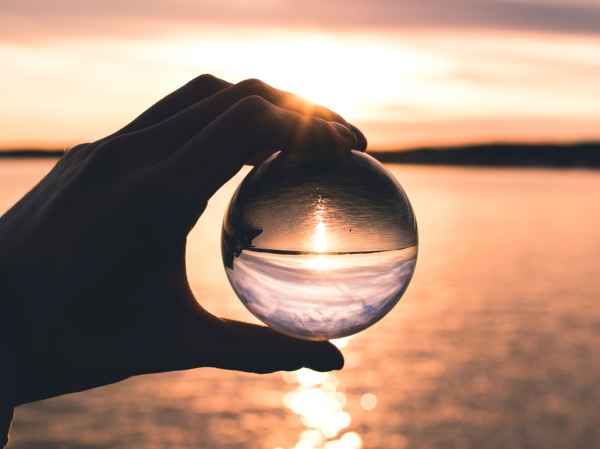 When I was young my friends and I used to watch a television program called The Time Tunnel.

Recently my wife has become a fan of a new show called Timeless.

Both programs provide a story theme that allowed people who live today to be able to travel back through time and experience life as it was hundreds or thousands of years ago.
How many of us have fantasized about being present when Lincoln was assassinated, or to witness Moses bringing down the Ten Commandments, or perhaps we would just like to experience having Shabbat dinner at our great, great-grandparent’s table.

As far as I know no one has yet invented a machine to travel through time, but last week, with the help of a more primitive device than a time machine, I was able to travel back in time 50 years. So, you may be asking yourself, how did I pull off this illogical feat?

It all began during one of my weekly commutes to Tel Aviv, when I normally take the train from Modi’in to the Savidor stop in Tel Aviv and then walk to our office in Ramat Gan. However, this time I had to meet a client whose office is off Rothschild Boulevard, so I decided to get off the train at the Hagana stop. I noticed that I had caught an earlier train than planned and was quite early for my appointment. I stepped out onto to the street, looked at Google Maps on my iPhone and saw that I had enough time to walk to the appointment.

Normally, I would not have given a second thought about walking since I love to get my 10,000 steps in every day, but I paused for a second and realized I would be walking through areas that are mostly populated by refugees from Africa, and are perceived as unsafe. Nonetheless, since I had just returned from Vietnam a few days earlier, I felt quite adventurous and set out on my way.
I once again turned to my beloved iPhone to choose some music to walk with and much to my amusement, Apple Music suggested “Top Hits from 1968.” I accepted Apple’s advice, put on my earphones and within a very short time, I was no longer walking down Levinsky Street in South Tel Aviv, but I was walking down 92nd and Baltimore on the Southside of Chicago, and the year was 1968!

In 1968, 92nd and Baltimore was part of a neighborhood in steep decline. My late grandfather had an egg warehouse there and I would often take a local commuter train and get off at a stop a few blocks from his business. In those days, the Walkman had not yet even been invented, but I did have a transistor radio with an earpiece that went into one ear. The revolutionary music from the 60s, combined with a young brain, allowed me to imprint those songs into my memory forever. Not only did the music get embedded into my brain, but so were the sights, sounds and feelings that I associated with that special music whenever I heard those songs.

As I turned off Levinsky to the old (the real old one) Tel Aviv central bus station, the sight of black people congregating on the street corners and parks, store owners standing outside of their non-airconditioned stores, and young people riding broken-down bicycles, returned me to that old neighborhood back in 1968. The music lifted me to a place to which I had not physically been in at least 40 years, and with this playlist it was 1968 again. It was not hard for me to feel that LBJ was still president, Israel had just won the Six Day War, and my friends were just a few blocks away waiting to play ball. For the next 30 minutes I had defied time and space and returned to Chicago, circa 1968.

Then suddenly, like a scene from the movie Back to the Future, the music paused; I looked up and was standing in front of a hip Tel Aviv coffee shop and it was 2018 again. My pace slowed from that of a young teen, I felt my clothes sticking to my skin from the Tel Aviv humidity and I was now a few minutes late for my appointment. I was definitely back in the present.

Now, none of us can really travel through time, but perhaps if once and a while we close our eyes and tune into some of our “oldies but goodies,” we can feel that we made a brief visit to a place that was once near and dear to us. For me, it connected me to places and things that were thousands of miles and 50 years away.

If you want a little taste of some 1968 music from Motown, try “Reflections” by The Supremes, the name of this blog.