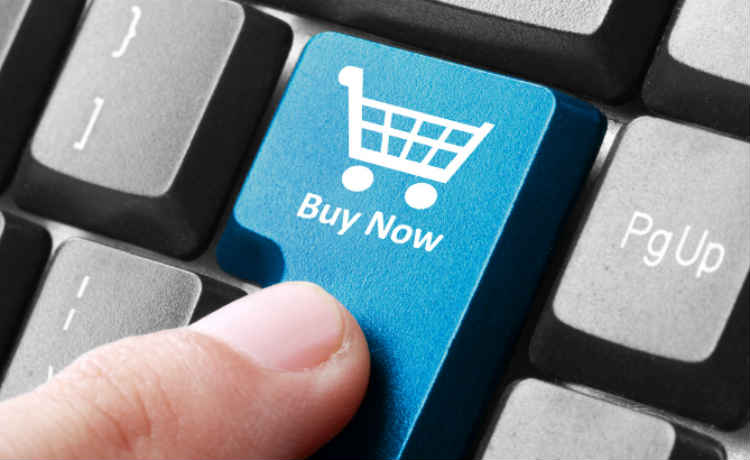 Adirah Goldberg
The U.S. Supreme Court has issued the long-awaited ruling in South Dakota vs. Wayfair , which eliminates the physical presence requirement for sales tax.
Up until now, based on the Supreme Court ruling 26 years ago in Quill vs. North Dakota, retailers only needed to collect sales tax in states where they had a “physical presence.” Many online sellers have  been relying on this ruling and have not been collecting sales tax from internet sales when they have no physical presence in the state of the buyer.
A quick background:
The increase of online sales has put a lot of pressure on states who have been losing out on large sums of sales tax revenue as well as brick and mortar retailers who are required to charge sales tax while their online competitors are not. Many states have thus been agitating for the Supreme Court to revisit Quill and in 2015 the Supreme Court essentially asked for a case in which to do so.
In the meantime, many states have passed laws that squarely challenged Quill requiring sellers to collect sales tax even when they only have “economic nexus” or sales above a certain threshold. These laws were on the books but were mostly unenforceable while Quill was still the law of the land (see our previous post about economic nexus here.)
South Dakota, which has no income tax and relies heavily on sales tax as a source of revenue, passed a law in 2016 requiring sellers to collect sales tax even though they have no physical presence in the state. This law was challenged by retailer Wayfair, and was brought before the Supreme Court in April 2018.
Supreme court ruling:
On June 21, 2018, the Supreme Court ruled that sales alone can create substantial nexus in a state, even if a company does not have any physical presence in the state (i.e. sales via the internet).  This ruling was issued with regard to the South Dakota legislation which determined that $100,000 of sales or 200 transactions in the state constitutes substantial economic nexus.
The elimination of the physical presence nexus standard makes this ruling relevant to all remote retailers who have sales in the states, including foreign entities.
Going forward:
Many questions remain, and the full impact of this decision will take some time to become apparent. Some of the many considerations are as follows:
These are some of the issues that arise as a result of the recent ruling. Please contact your tax preparer to better understand how this decision will affect your business and to determine an appropriate plan of action for your company.