Phillip Stein & Associates > Blog > SPACs In Israel: What You Need To Know

SPACs In Israel: What You Need To Know

Phillip Stein & Associates > Blog > SPACs In Israel: What You Need To Know 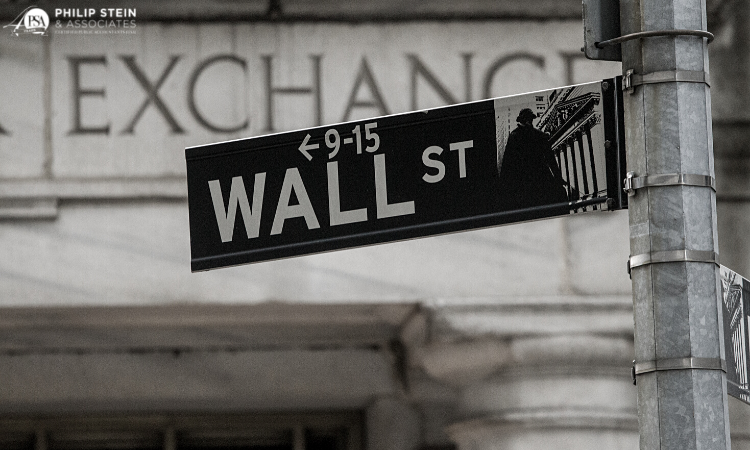 My investment advisor suggested that I invest in a SPAC; as a U.S. taxpayer, are there any obstacles to my investing in a SPAC?

First, let’s explain what a SPAC is, which by the way, is one of the hottest terms on Wall Street these days. SPAC stands for a Special Purpose Acquisitions Company, which is essentially a shell company set up by investors with the sole purpose of raising money through an IPO to acquire another company eventually.

A SPAC has no commercial operations — it makes no products and does not sell anything. The SPAC’s only assets are typically the money raised in its own IPO. Since the only asset the SPAC has is cash, going public is straightforward since there is essentially nothing to scrutinize. Usually, a SPAC is created or sponsored by a team of institutional investors or investment professionals from the world of private equity or hedge funds.

The ultimate purpose of the SPAC is to take the cash it has raised and identify a privately held company in an industry that the investors are seeking to acquire. Generally, the SPAC has up to 2 years to find a target company and then merge with the target company, which will continue to be publicly traded.

While this blog is not meant to discuss the pros and cons of investing in SPACs, I am writing it because several days ago, the Israel Securities Authority (ISA) laid out the terms for setting up SPACs in Israel, which wasn’t possible until now because of regulatory hurdles.

If you are a U.S. citizen living in Israel and you have an opportunity to invest in a SPAC, you should be aware that the SPAC would most likely be considered a Passive Foreign Investment Company (PFIC), which can have very negative tax consequences.

For example, one of the most successful SPACs to date merged back in April 2020 when DraftKings, went public via a $3.3 billion merger with the SPAC Diamond Eagle Acquisition Corp. Since then, the stock has gained over 200%. If this SPAC had originated in Israel and a U.S. investor held the SPAC for two years, the tax (40% 1) on any gain would probably be more than twice the standard long-term capital gains tax rate (15% and 20%).

So, should U.S. investors avoid investing in an Israeli SPAC?

The answer is no, because there are elections a U.S. taxpayer can make to mitigate the higher taxes one may face. It is essential to make these elections in a timely manner with the tax return for the year you buy the SPAC and on subsequent tax returns when you hold the SPAC.

If you are considering investing in a SPAC, it is essential that you consult with a U.S. tax professional.

Stay tuned for an upcoming video: Philip Stein and Fred Kahn, both partners at Philip Stein & Associates, will be discussing the U.S. tax ramifications of a U.S. citizen investing in an Israeli SPAC.