The Day the Music Died 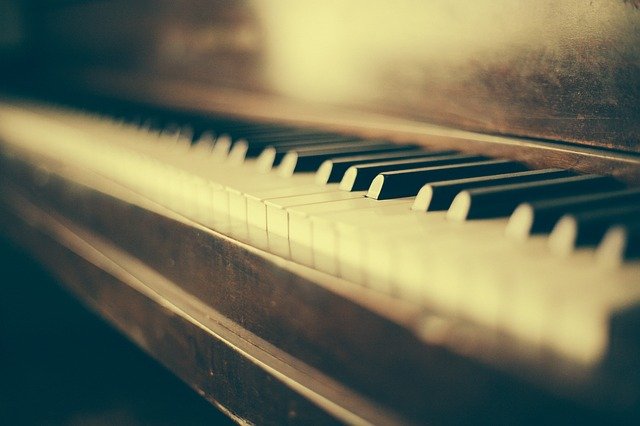 Last month, famed American musician Don McLean performed in Israel. While I didn’t attend his concert, I read that he concluded his show with one of the most famous songs of the twentieth century, American Pie.

There have been many debates about what the lyrics of the song meant, in particular the question that isn’t answered in the song: Who died? The answer is Buddy Holly, Ritchie Valens and J.P “The Big Bopper” Richardson in a plane crash on February 3, 1959 – the “day the music died,” according to the song.

While I don’t remember the actual incident itself, the song certainly reverberates with the songwriter’s reaction to the unexpected news which had such a profound effect on both him and the music world. The emotions of loss of hope, feelings that the world is in chaos and the world is coming to an end, all seem to be expressed through the song’s lyrics.

As I read about the Don McLean concert which took place on June 16, I couldn’t help but remember having those same feelings when I heard some other shocking news, also during the month of June, a number of decades ago.

June 6, 1968 was the date on which Robert F. Kennedy was murdered by Sirhan Sirhan in Los Angeles. He was the frontrunner for the presidential nomination of the Democratic Party. America was embroiled in the Vietnam War and there were domestic race riots in major American cities. Bobby Kennedy seemed to be the right person to lead America out of its morass. The news of his death sent me into a deep depression, removing what seemed to be our only hope of ending a lot of national suffering.

Of course, life did go on and I recovered from the tragic news. Richard Nixon was elected president and the Vietnam War continued for seven more years. We have since received other terrible and unexpected news such as the assassinations of Anwar Sadat and Yitzchak Rabin, the shocking events on 9/11 and the drownings of those beautiful children from the Bnei Zion mechina academy a few weeks ago.

Don McLean’s song expresses a pessimistic view of the future, but I think that one of the challenges and experiences of living in Israel is that we learn to live with difficult news and we persevere. The secret for all of us may be in the music itself, because while the lyrics may be depressing, the tune leaves us smiling and energized.

May we all be blessed to have a song that can lift us up when times are tough, and lyrics that can inspire us to carry on.