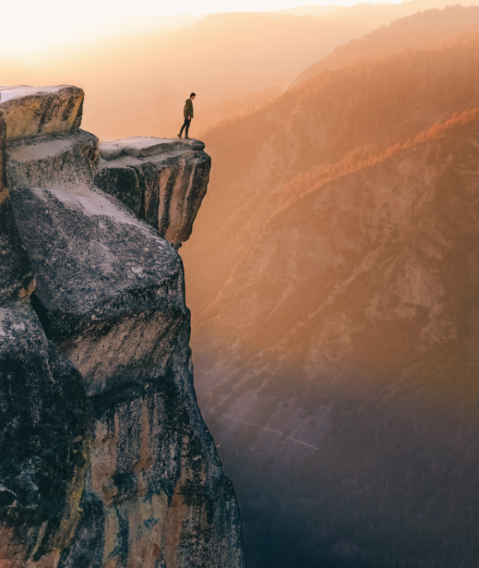 Two main events marked the end of December:  1) Congress and The Obama Administration were battling over the future of the “Bush Tax Cuts” and 2) I was following the annual reading of the end of Sefer Breishit, the first book of the Bible, where the story of Yosef and his brothers unfolds.

These two stories –  one contemporary and the other ancient – share a common theme.  Yosef’s strategic economic plan for the kingdom of Egypt was to effectuate the greatest transfer of wealth from the private sector to the public sector in history. President Obama in the same vein was also attempting to  shift wealth from the “upper class” (those earning more than $250,000) to the public sector. In the end, while the US did not go over the “fiscal cliff”, all income classes were affected, and almost anyone who would be earning  the same amount of income in 2013 that they did in 2012 will see a bit  less in his/her wallet in the coming year.  While Yosef’s plan assured public security even in the years of famine, let’s see below a list of ten of the more popular US tax changes instituted by President Obama and the Congress, and how they will affect you, the taxpaying public.

2. Alternative Minimum Tax Exemption – Less chance you will get bit by this nasty tax, the exemption jumped to nearly $80,000 for marrieds and $50,000 for singles. This is retroactive for 2012.

3. Dividends and Long Term Capital Gains – We were most concerned that the rate on dividend income would jump to marginal tax rates. In the end the 15% tax rate remains except for those who fall intothe high income levels mentioned in #1.

4. “PEP” and “PEASE” – These acronym’s represent a sneaky way of raising your taxes. if you earn more that $250,000 ($300,000 for marrieds) your personal exemptions will be reduced and you will not be able to deduct all of your itemized deductions. Romney had proposed leaving the “Bush Tax Cuts” alone in exchange for a limitation of benefits from deductions. It seems that Obama likes that idea and still got rid of some of the Bush Tax Cuts for high earners.

5. Depreciation – The new law preserves (retroactively) the generous depreciation deductions we have been enjoying the last few years.

6. Estate & Gift Tax Exemption – These exemptions remain untouched, at $5,000,0000 per person ($5,250,000 for 2013). Portability remains, meaning that any part of the exemption that is not used by the first spouse to die, gets added to the surviving spouses exemption. Finally the exemption for gifts and estates continues to be the same amount.

9. Net Investment Income Tax – If you earn more than $200,000 ($250,000 marrieds) and you have investment income, interest, dividends, rents, capital gains, etc. you will have to pay a 3.8% Medicare Tax, on the smaller of your investment income or the portion that exceeds the income levels previously mentioned. From our understanding, these taxes will not be creditable against your Israeli tax.

So at the end of the day, some changes came through,  and many things stayed the same.  Nonetheless we have much to think about in the coming year.

Wishing you all a healthy 2013 with many “happy returns”