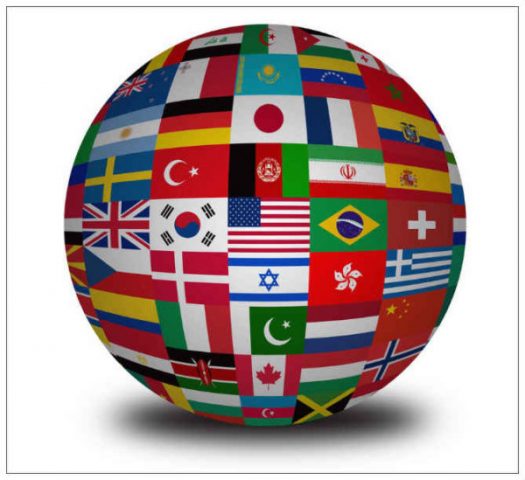 On March 13th the IRS announced the end of the Offshore Voluntary Disclosure Program (OVDP), which enabled U.S. residents living abroad to avoid criminal penalties and securely fixed terms when resolving tax liabilities. The program and its unique set of rules will officially end on September 28, 2018.

The original program started in March 2009 because of the revelation that many Americans had been using UBS Bank in Switzerland to avoid paying U.S. income taxes. The OVDP went through many different versions with the current one coming into effect in 2014.

Anyone, who has willfully avoided declaring their financial assets in foreign bank accounts, is being given once last chance to come forward. The most recent OVDP has become less popular since for a taxpayer to enter the program they must pay between 27.5 and 50 percent of their highest bank balances.

At the same time, the IRS announced that the “Streamline” program is staying open, even though there have been hints that this program will end at some time in the future as well. If you have not disclosed foreign bank accounts our office can assist in helping you decide which is the appropriate program for you.