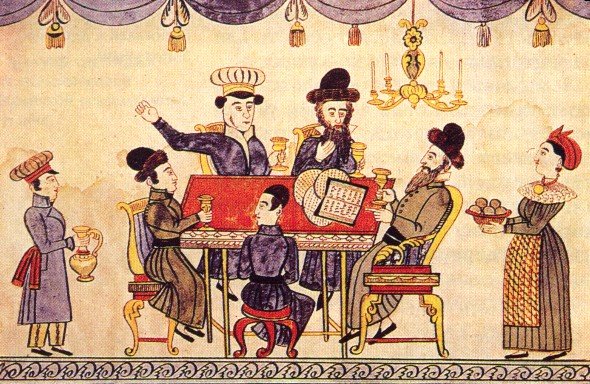 One year ago today, my late father fell and broke his hip. That fall ultimately led to his demise 3 months later at the age of 90 1/2. My father was born in  the “Roaring Twenties” and grew up during the Great Depression. His generation in general and his friends in particular were very different than their European parents who were basically trying to just survive. He was of a generation that heavily identified as being Jewish but enjoyed the best of what America had to offer at the time. He and his friends embraced the music of the “swing era”, became aficionados of American sports, learned how to “shoot craps” (play dice), bet on  horse races, and basically put no small energy into fun – in between going off to fight a war.

Many people of this era received nicknames from their friends and my father’s moniker was Angel because, despite the rough and tumble friends he associated with, he always spoke gently, never engaged in gossip, was always polite and never got into a fight. He carried those “angelic” qualities with him throughout his entire life. In short, he was a quiet man, who led a simple life and was a great source of enjoyment to his family and friends. He was called Angel until his final days.

This week we will sit down with our families at our seders and we will remember events that took place 3500 years ago; we will drink 4 cups of wine, and generally enjoy ourselves. Life goes on, as they say, but I feel this year I will take a moment at my seder to  remember an Angel that fell to the ground a year ago. He will not be at our seder table  this year, as many family and friends who have passed away this year will be missed at their family’s seders. This year I plan to mention my Dad and other relatives who are no longer with us, and I  encourage others to do the same.  None of us would be where we are today without our parents and grandparents, and I think it appropriate to remember them on this special night. Perhaps my father now has real wings and is soaring around having a good time with his friends; I certainly hope so.