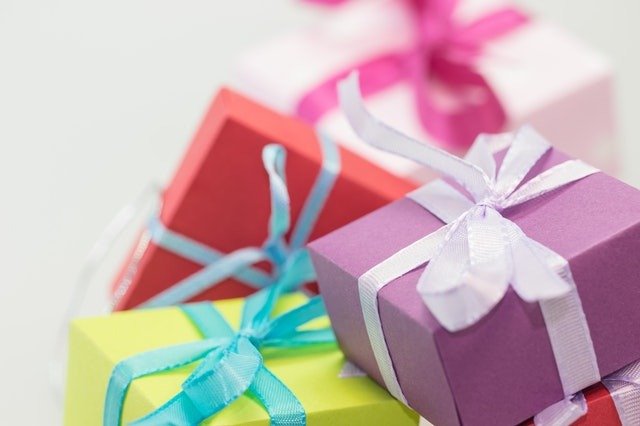 For U.S. citizens living abroad, one of the most overlooked tools they can use to reduce their tax exposure is gifting.  Two U.S. citizens living in Israel gifting back and forth to each other, isn’t going to do much good, but if you live overseas and are married to a non-U.S. person you can avoid a lot of unnecessary U.S. tax by gifting properly. After gifting non-U.S. property to a non-US person any income earned from the asset is not subject to U.S. tax. This is especially valuable when the income from the asset is taxed at high tax rates. For example, gifting foreign mutual funds, or a foreign rental property.  Another benefit of gifting is to lower your estate tax exposure.

Generally, gifts made by U.S. people are not taxable and do not need to be reported if they meet the below thresholds:

What happens if you want to gift more than the above amounts?

There is a combined lifetime gifting and estate exemption. That means that if a person gives a gift in excess of the threshold for a given year ($15,000 each for 2020) he will report the excess amounts on a gift return.  All amounts reported on gift returns over the years are accumulated. Upon death, in assessing whether the estate assets are subject to estate tax, you need to reduce the estate exemption amount by the accumulated amount of lifetime gifts which were over the annual threshold.

As an example, let’s say that you have an appreciated property in your foreign country currently worth $3M.  If you sell the property yourself, you may have heavy U.S. tax exposure.  This can be the case even if you are paying foreign taxes on the capital gain.  If you gift the property to a non-U.S. family member like your spouse, and they later sell it, there is no U.S. tax.  You will need to file a gift return reporting that you gifted the property to a non-U.S. person since it crosses the above annual thresholds, but no tax due.  Upon your death, you would have an estate tax on a net worth over $8.425M ($11.58M-$3M+$155K).

The increased threshold is currently set to expire & revert to the previous lower amount at the end of 2025. There is a chance that the threshold may drop even before the 2025 deadline, depending on who wins the 2020 election. Some Democrats want to get rid of a limit entirely, so careful thought should be put into gifting as we get closer to the election.

You may want to consider making large gifts in the next few years to take advantage of the increased estate & gifting exemption as part of your estate planning. However, caution must be taken as the increase is currently temporary and it is unknown whether the increase is here to stay. If the threshold reverts back to the smaller amount, that would mean that any amounts gifted during the next 6 years would be recognized as exempt from tax. However, say you are gifting $7 million this year & in 2026 the threshold goes down to $5.5 million. You were able to take advantage of the increased threshold but you will then have used up your lifetime gifting and estate exemption; any additional gifts or assets that are left over for the estate are then taxable.

The estate & gift thresholds discussed above are for U.S. citizens only. They apply to worldwide assets, not just U.S. assets. Non-U.S. citizens who have U.S. situs assets may also be subject to estate tax but the estate threshold for non-U.S. citizens with U.S. assets is much lower at $60,000.  Any gifts of U.S. situs assets for non-U.S. people are subject to immediate taxation, so gifting has to be done much more carefully with non-U.S. citizens and green card holders domiciled overseas. This is because residency is not determined by the same rules as for income tax purposes, rather it is based on domicile.